Youkai Embodiment of the Unknown

Have fun by testing the heroine.

Nue Houjuu is an extra stage boss who first appears in the twelth installment of the Touhou Project series, Undefined Fantastic Object. She is the youkai who embodies the unknown and uses Seeds of Nonidentification to disguise both herself and whatever she pleases.

There are many legends according to her appearance when, in fact, she is hiding her "true form." She was just enjoying scaring humans until she got bored of it (although her dialogue suggests she was sealed underground), so she spent most her time underground until the incident in Subterranean Animism where she went above ground to check what happened. She found out that Captain Murasa and the other youkai who were also sealed underground made it above ground and were planning something. She decided to have some "fun" by putting the Seed of Non-identification in the fragments of Tobikura. Eventually, she saw the heroine collecting them and she decided to secretly follow them, either helping or getting in their way before deciding to show up to congratulate the heroine for saving Byakuren.

Based on one of Reimu's quotes in Touhou Hisoutensoku, she is currently living with Byakuren in her Temple.

According to Mamizou's quote during Ten Desires, Nue called Mamizou into Gensokyo to help her out.

A very mischievous girl who reacts badly to anyone finding her true form and enjoys some rather malicious pranks. Despite this, when she found out about how Byakuren's followers were friendly to youkai, she did feel a bit of guilt over her actions. After the events of the Extra Stage in Undefined Fantastic Object, she does go to her temple to train. She isn't well-acquainted with the other youkai at the temple, and can apparently be frequently seen near the edges of the property, looking bored. 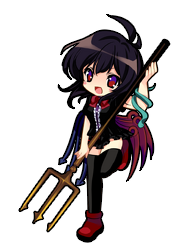 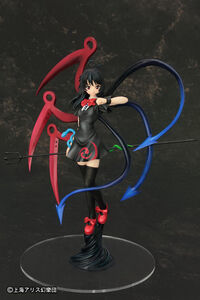 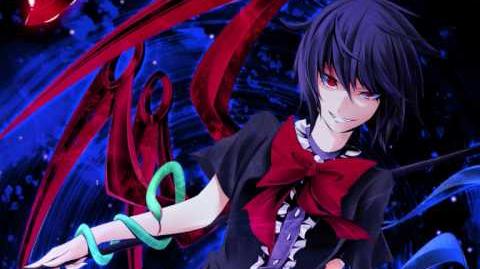 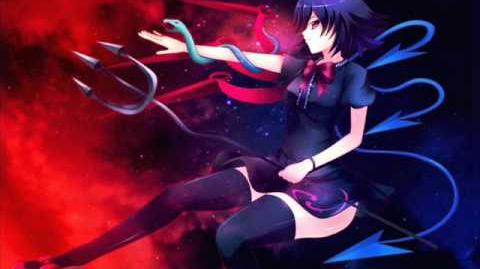 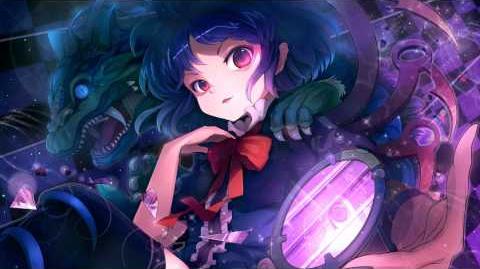