Take over the rest of the world.

Eliminate the survivors of the Collapse Fluid infestation.
Destroy the T-Dolls.

Hegemonic Cultists
Nytos are the main antagonists in the video game Girls' Frontline. They are the humanoid dolls that looked similar with each other as they led the organization called Paradeus. They are also connected with the 90wish in some reasons and their main goal was to

They also makes their first appearance in the event Continuum Turbulence.

Not much was known of the Nytos as their history remained a mystery, though they were once created by the aliens called the Percusors before they vanished from the earth as the Nytos were remained hidden from the rest of the world for millennia. The Nytos were eventually and unwittingly unearthed by several Russian workers as they

The Nytos first made their presence in the story as they were first seen interrogating WA2000 after the latter was captured by Paradeus. They immediately demanded him of the aftermath of the Collapse Fluid detonation but the Commander refused to revealed the event to them as the Nyto Interrogator  then tortured him. After that, they continued to interrogate him and at the same time, they sent the Nyto Obelisks and Nyto Polarday to eliminilate the surviving humans of the dirty bomb detonation.

As the Nyto Obelisks and their army attacked the humans out there, they crossed path with M4 SOPMOD II's team as the lone Obelisk was encountered and attacked the group and wounded UMP45 during the attack. However, SOPMOD manages to take her down as her body was later taken in by Kalina for investigation. However before she can do so, the black Nyto proceed to commit suicide by detonating herself.

Later, SOPMOD and her team encountered the other Obelisks on their way to the ELID-infected city but they managed to escape from them. Later when the T-Dolls came across the deserted school, the two Obelisks showed up and 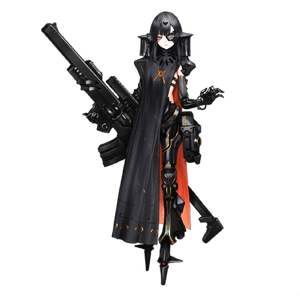 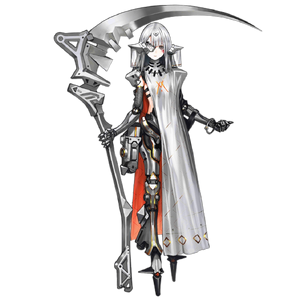 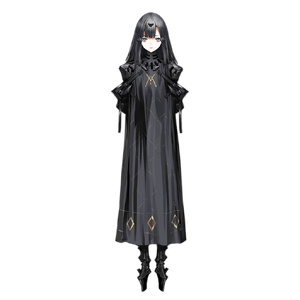 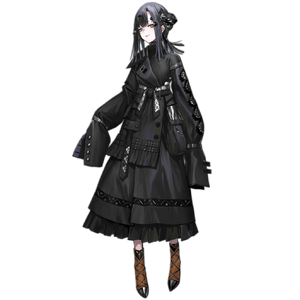 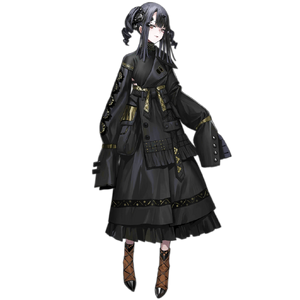 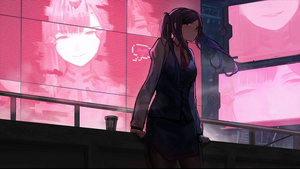 Anna
Add a photo to this gallery
Retrieved from "https://villains.fandom.com/wiki/Nytos?oldid=4021471"
Community content is available under CC-BY-SA unless otherwise noted.