The O5s
The Council
The Overseers
The Overwatch
The Thirteen

Commonly seen as at the same time the SCP Foundation was founded.

Total control over the SCP Foundation

The O5 Council, also known as the O5 Command, the Overseers, or the Overwatch, is the main protagonistic faction of the SCP Mythos.

It is the ruling body of the SCP Foundation, consisting of 13 individuals who are widely regarded, and rightfully so, as among the most powerful, if not the most powerful, and influential individuals on the planet to the point where they could outright alter history itself if they so wished. They keep watch over everything and everyone that has a certain experience and history dealing with anomalous entities and objects.

Being the overseers of the Foundation, they have unlimited access to all information about anomalies and Foundation-operations. Due to their nature, they can be either heroic or villainous, although they have very questionable morals to the point of outright malevolence.

As stated before, the O5 Council is the ruling body of the Foundation. They are the people who have ultimate control over the Foundation and all its operations. They are so secretive and unknown that many people, even ones with a high seat in society, dismiss them as a myth much like the Illuminati.

The members of the O5 Council are unknown as they could be practically anyone, especially those with a high position of power in the world. Each O5 member knows almost everything there is to know about the Foundation and its activities. Between them all, they know every single secret that the Foundation holds.

While no one knows this for sure, it is purported that the O5 Council is comprised of humans, although, some of them could be humans whilst the rest are not. A minority of the O5 Council may have anomalous abilities or traits if reports are to be believed, but it is generally believed that none of the O5 Council are reality benders, and most of them are simply human.

The O5s rarely intervene in the day-to-day processes of the Foundation or the containment of SCP objects. They tend to keep an eye on Keter-Class objects, and practically micromanage Thaumiels.

O5 Council members are officially barred from coming into contact with any anomalous entities. This is, naturally, not strictly true in practice. At a minimum, all O5 Council members of sufficient tenure have access to a "fountain of youth". And that aside, O5s tend to be able to bend rules, even their own rules.

Some reports suggest that the O5s regularly switch numbers with each other and that they make common use of body doubles and other security and disinformation techniques. 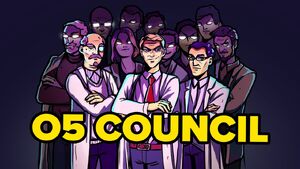 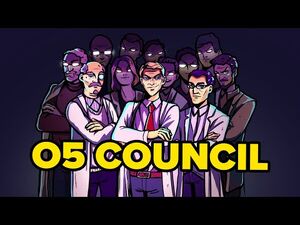 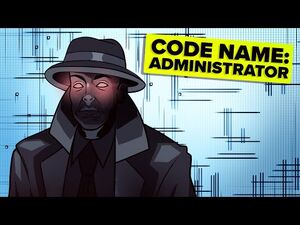 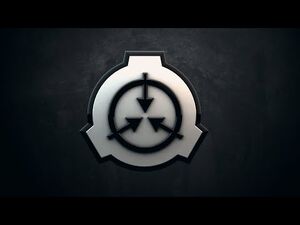 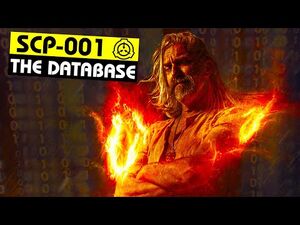 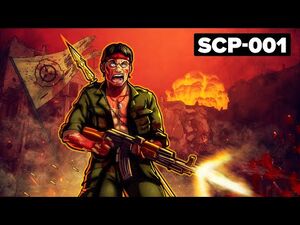 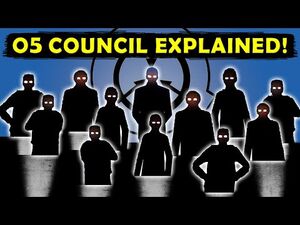 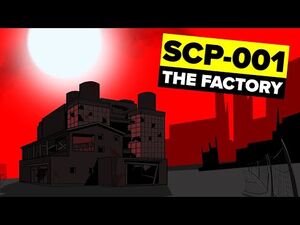