Help Dave capture all the penguins that replaced him and turn them into monsters. (succeeded, later failed).

The Octopi (or Octopuses) are the secondary antagonists of DreamWorks' 30th full-length animated feature film, Penguins of Madagascar. All of them were named after famous celebrities.

They are the evil minions who work for Dave and assist him in his plans to get rid of all penguins. They never speak, but make a bubbling sound so that Dave can understand. When Dave ordered them to do something, said action would spell out the actors' full names. Ex. "Nicholas, cage them."(Nicholas Cage) "Halle, bury them."(Halle Berry) "Elijah, would you please take them away."(Elijah Wood) "Kevin, bake on!"(Kevin Bacon) Though they are loyal and highly competent minions for the most part, they are shown to be easily distracted, such as when Skipper, Kowalski, and Rico led them away from their guard posts by playing music and dancing. When Dave's ray with Private's cute energy is blasted at the climax, they mysteriously disappear and are not seen again. One could assume that the octopi were shrunk down and trapped in snow globes, as in Dave's case. However, it's equally as likely that the octopi either were vaporized by the ray or fled the moment the ray went off. 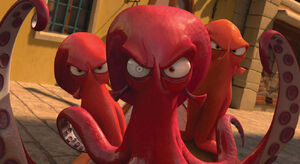 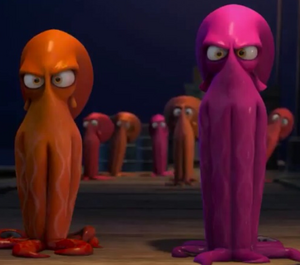 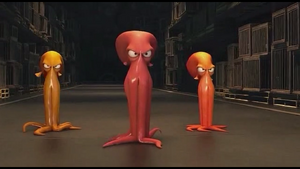 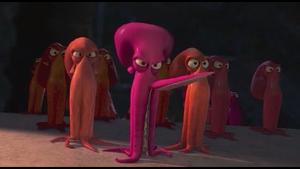 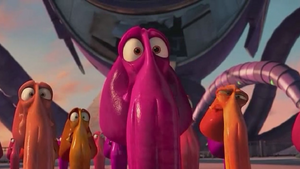 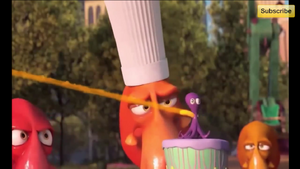 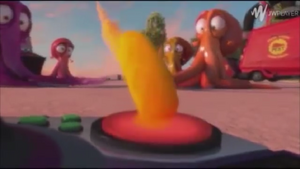 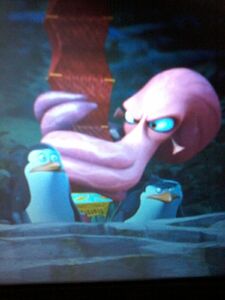 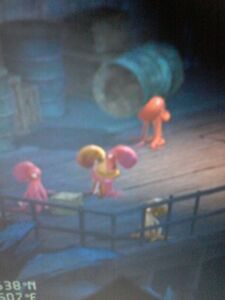 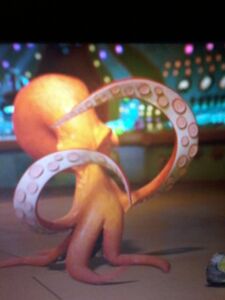 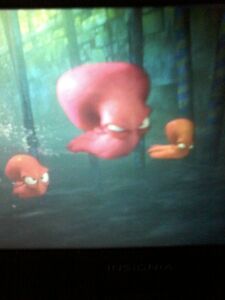 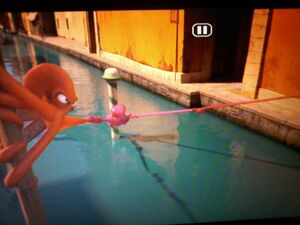 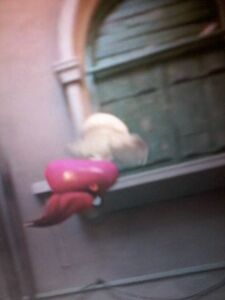 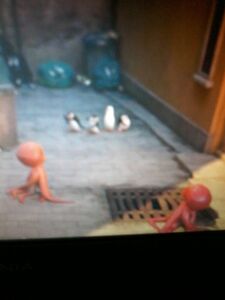 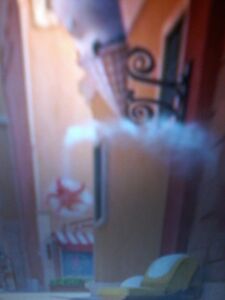 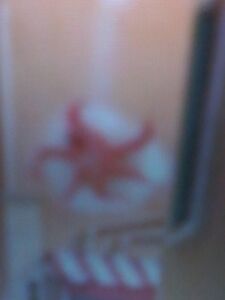 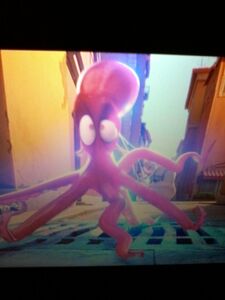 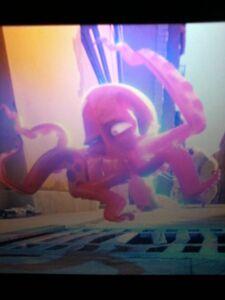 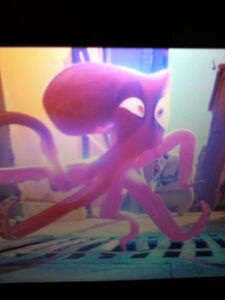 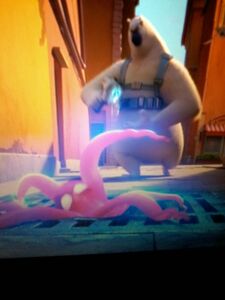 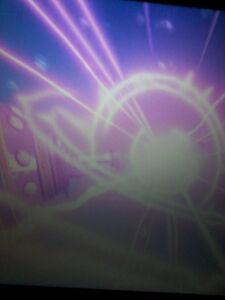 Dave's ray fires, killing, trapping or scaring away the octopi. 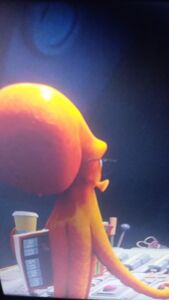 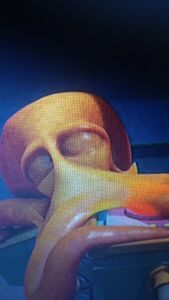 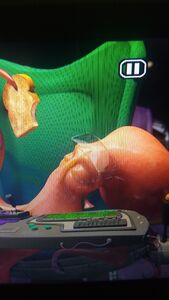 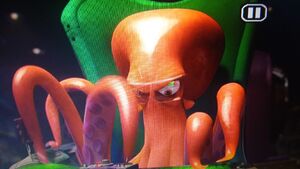 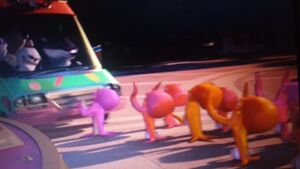 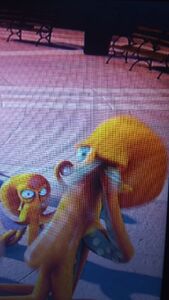 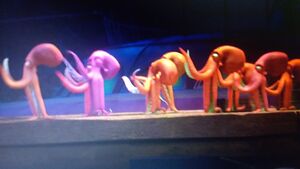 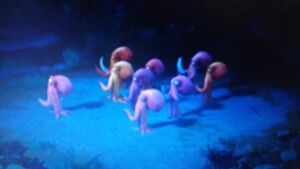 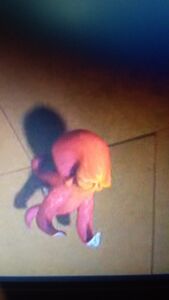 Nicolas
Add a photo to this gallery

Retrieved from "https://villains.fandom.com/wiki/Octopi_(Penguins_of_Madagascar)?oldid=4208527"
Community content is available under CC-BY-SA unless otherwise noted.