Oil Man is one of the eight Robot Masters and one of the bosses in Mega Man Powered Up, a remake of the original Mega Man game.

Oil Man behaves akin to that of a stereotypical punk teen. He is very carefree and doesn't take many things very seriously. He is also quite reckless, and enjoys skateboarding and giving fill-ups.

Oil Man was originally built to be a maintenance robot that can fill up robots with a special type of Oil. However, he was reprogrammed by Dr. Wily to help him conquer the world. His signature weapon is the Oil Slider, a blob of oil that flattens on the ground if it doesn't hit a target, where it then can be used as a snowboard. 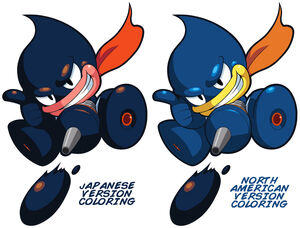 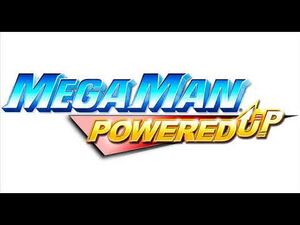