Villains Wiki
Register
Don't have an account?
Sign In
Advertisement
in: Cleanup, Corporations, Doctors and Scientists,
and 16 more

Mad Scientists
Okamine Heavy Industries, also known as Okamine Industries is a strongly influentional company in the Tengu City economy. The company is a major antagonistic faction in the spinoff Date A Strike.

Sometime in the past, the Special Sorcery Service Ace Wizard, Artemishia B. Ashcroft decided to leave the SSS to give her body to Deus.Ex.Machina Industries believing that the advance technology of the company will help her achieve bringing forth world peace using her abilities. Unfortunately Artemisia's memories were stolen from her, which left her brain dead. The Okamine Heavy Industries miraculously produce the Newest CR-Units, The Ashcroft Series, with Artemisia's memories as part of its core program. It is said to provide enough power alone to defeat a Spirit.

After Artemisia have regained her memories thanks to the help from some Wizards from AST, the <Ashcroft Series Project> was canceled after discovering that it was all part of Edgar F. Caroll's plan in create in order to create the Ashcroft Assembly and when they discovered that the memories of Artemisia almost stolen by Minerva Liddell. 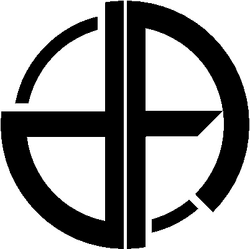 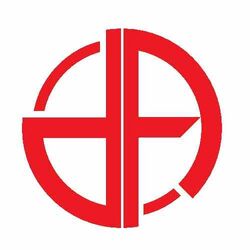