Olba Frost (オルバ・フロスト, Olba Frost) alongside his older twin brother are the main antagonists from the After War Gundam X anime.

Olba Frost, and his older twin brother Shagia, were potential Newtype candidates for the UNE (United Nations Earth) armed forces, under the care of the UNE's Newtype research labs. However, despite a high level of empathy with one another (an example of this being when Shagia takes a hit for Olba, and Olba is clearly able to feel Shagia's pain) and telepathy with one another, their abilities were not compatible with the Newtype-use Flash System. They were thus dubbed "Category F", the "F" standing for "Fake" and rejected from the UNE. 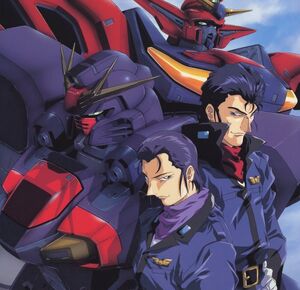 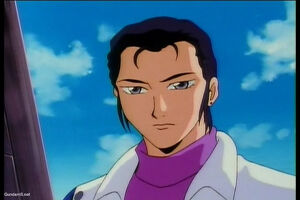 Retrieved from "https://villains.fandom.com/wiki/Olba_Frost?oldid=3203126"
Community content is available under CC-BY-SA unless otherwise noted.