Old Man of the Mountain

Fonding of dancing and scaring villagers.

Likes being suggested at being a prolific womanizer.

To have his way with Betty Boop (failed).

He was voiced by the late jazz performer Cab Calloway, who also performed the rotoscope dance moves in the cartoon.

The Old Man of the Mountain was a gigantic and unkempt being who lived deep in a mountain cave and terrorized everyone around him, except for Betty Boop - who decided to confront the Old Man.

Upon meeting, the pair engage in a sequence of song and dance but the Old Man of the Mountain shows unwanted advances, to the point of trying to force himself on Betty - who flees but is pursued mercilessly by the giant until the woodland animals rebel against the Old Man and subdue him before beating him as punishment for his unruly behavior.

The Old Man of the Mountain makes a short cameo in the 1989 film The Betty Boop Movie Mystery and is a playable character in the "Betty Boop Dance Card" game app. 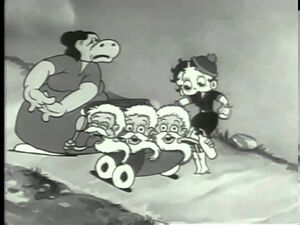 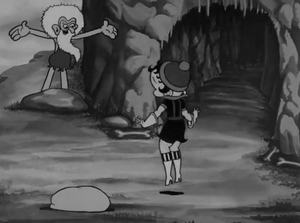 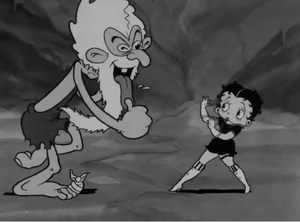 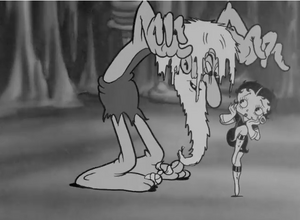 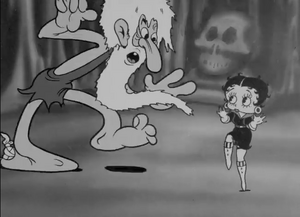 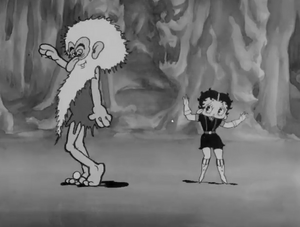 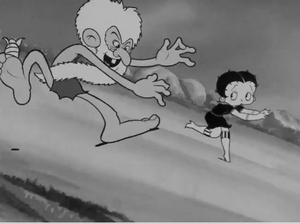 The Old Man attempting to take hold of Betty Boop. 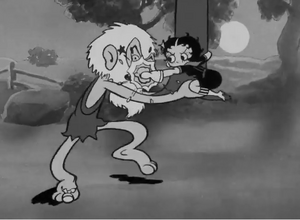 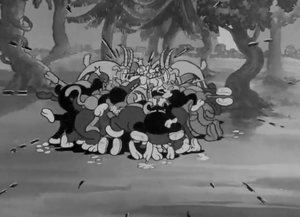 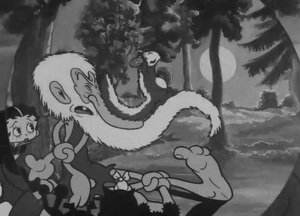 The Old Man's defeat
Add a photo to this gallery 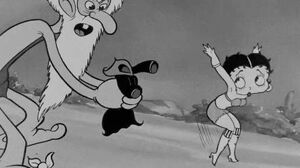 Retrieved from "https://villains.fandom.com/wiki/Old_Man_of_the_Mountain?oldid=2894688"
Community content is available under CC-BY-SA unless otherwise noted.