Always searching for souls to torment for their own sick pleasure.

Feasting on the flesh and souls of both the living and the dead..

Torment souls of those deserving enough to fall into the Netherrealm.

The Oni (in Japanese: 鬼), sometimes known as Onis (in Japanese: オンです) in plural, are a vicious race of demonic beings that inhabit the Netherrealm and one of the many known speicies in the Mortal Kombat universe.

They appear as monstrous humanoid monsterss possessing sharp claws and many sharp teeths. In the original timeline Onis usually possessed two long horns growing from the sides of their heads though appear to be mostly human in shape (having two limbs on each sides and total of four). Despite this being the case, there are some that are more primate-like and burly with glowing yellow eyes. (referring to Moloch)

They are well known mostly for their inhuman savagery and cruelty, and take sadistic pleasure in tormenting the souls of all those unfortunate (or mostly deserving) enough to enter the Netherrealm.

However there is a possibility of onis that were once human beings as in the case of the oni Drahmin. For his atrocities he committed in life, his soul was banished to the Netherealm where his body and soul was to be tortured for all eternity. Each passing year, these souls regress further and further into madness to succumb to the power of that infernal realm and eradicate all traces of what was once human.

Onis roam the wastelands of the Netherrealm, always on the search for souls to torment. Those that dwelled on Shang Tsung's Island appeared to demonstrate cannibalism by eating their own dead. In Mortal Kombat: Shaolin Monks there seems to be a hierarchy of Onis: larger and more powerful members of the Oni are known as an Oni Warlord which is a boss faced by both Liu Kang and Kung Lao in Goro's Lair.

Though most Onis inhabit the Netherrealm, some roamed within Shang Tsung's Island (human world) in Earthrealm and Outworld's Living Forest where they devoured any unwary trespassers and Goro's Lair where you can see glowing eyes in the dark dungeon. 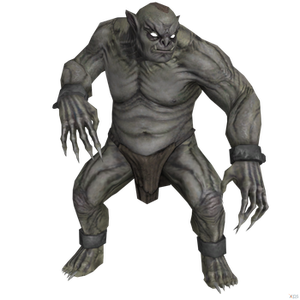 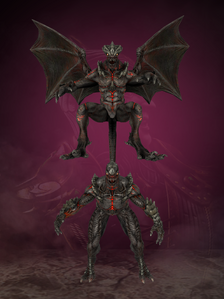 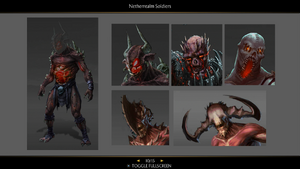 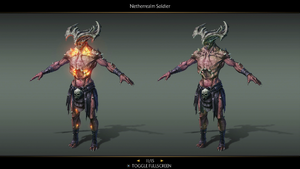 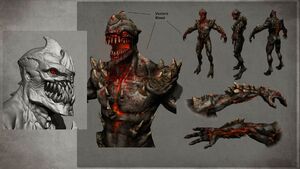 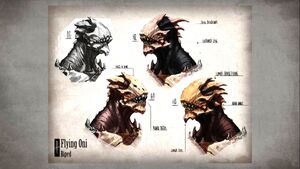 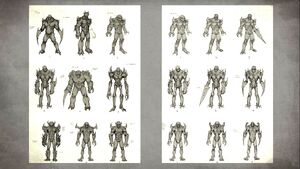 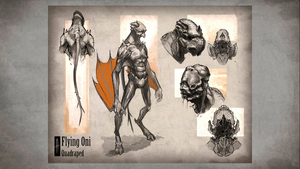