Control over the Escalus tree.

Sacrifice Juliet to Escalus to please it.

Ophelia is the main antagonist of Romeo x Juliet. She has a sad, doll-like face with some marks on her forehead and cheeks, and speaks in a rather polite and mysterious manner. She appears to be ageless as she looks the same as she did 14 years ago.

Ophelia turned out to be an antagonist near the end of the series, as she attempted to sacrifice Juliet to Escalus and managed to fatally impale Romeo, who was fighting her, upon her death.

She is a mysterious woman who tends to the Great Tree Escalus and is often called "gardener" by Leontes van de Montague. It has been shown that the more Escalus dies, the more of her skin becomes like dead wood.

She reveals that since Montague's reign over Neo Verona began, the Great Tree Escalus has been slowly decaying, particularly since its companion tree died when Montague took the throne. When Juliet is captured by Montague, she encounters Ophelia during her escape; Ophelia plants within Juliet the means to save Neo Verona, though at the cost of Juliet's life. She mortally wounds Romeo shortly before being vanquished by him. Ophelia seems to have no loyalties except to Escalus and its survival.

Her name is a nod to the much more benevolent yet still troubled heroine of Shakespeare's famous tragedy Hamlet. 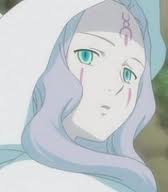 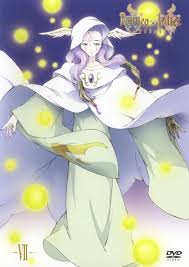 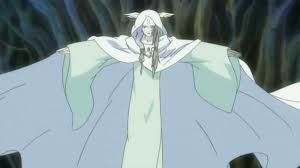 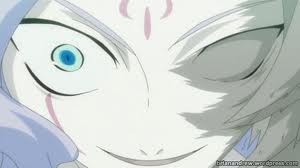 Add a photo to this gallery
Retrieved from "https://villains.fandom.com/wiki/Ophelia_(Romeo_x_Juliet)?oldid=3850230"
Community content is available under CC-BY-SA unless otherwise noted.