Agent Orange (as Larfleeze is the Corps itself)

Orange Energy blasts
Force-field creation
Energy constructs
Energy absorption
Identity usurpation
Energy Avatar (the most noted power of Orange Power Ring. It is capable of creating avatar Orange Lanterns of the beings Orange Lantern Corp members kill, literally stealing their identity postmortem. These avatars are an avarice-corrupted versions of their former selves, possessing no thought pattern besides the insatiable greed. In all other circumstances they act as individual but collective soldiers to the Corps member Larflleze, as they are an extension of his power)

Take all that falls within Larfleeze's sight.

Annihilate Guardians of the Universe.
Claim all Power Rings to be Larflleze's and his alone.
Achieve "omni-ownership".

The Orange Lantern Corps is an organization which was first feature on Green Lantern Vol. 4 #25, which was published by DC Comics.

An Orange Lantern Ring is powered by avarice, or greed. The wielders of the Orange Power Rings are covered in a deeper aura than members of other Corps. According to Ganthet, "the orange light of avarice will be discovered and manipulated by a being whose greed knows no bounds". The Controllers, an off-shoot of the Oan race, were searching the Vega star-system for the orange light in order to create their own Corps. The Orange Lantern Ring grants its bearer an incredible power with two dangerous side effects: Those who are recruited into the corps are infected with constantly insatiable avarice like an infectious disease. They are incapable of thought or action other than to take whatever they want from another. The second side effect is hunger: Orange Lanterns are plagued with an unending hunger, that can never be satisfied. This hunger, however, does subside in the presence of an active Blue Lantern Power Ring. Also the lesser the members of the corps are, the more powerful the Orange Lantern Power Ring becomes: Which is why The Corps ended up being down to only one member, Larfleeze.

With the Guardians occupied with the Zamarons' experiments on the Star Sapphires, the Controllers were left to begin their search without opposition from the only two groups that could stop them. The Controllers believed they located the orange light on the planet Okaara, within the Vega star-system, a forbidden territory for the Green Lantern Corps. Without the interference of the Guardians they believed they could finally attain a power source that would allow them the means of creating an army to control the universe. 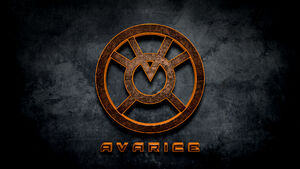 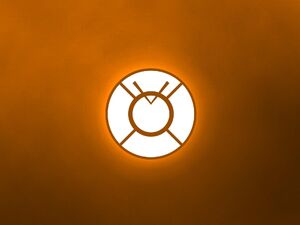 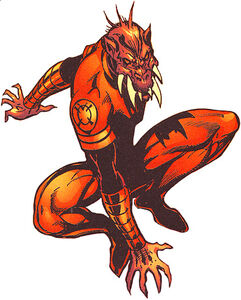 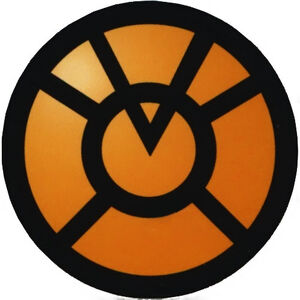 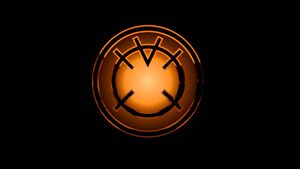 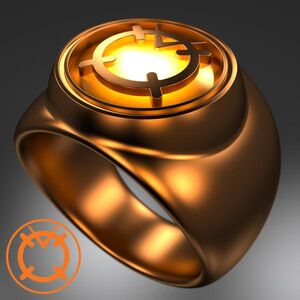 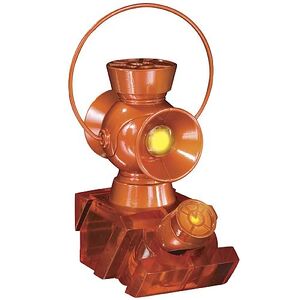 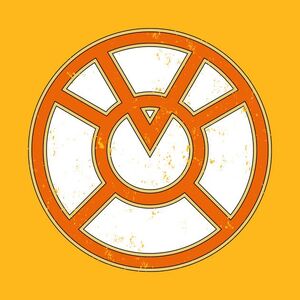 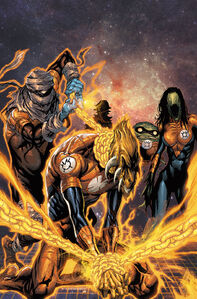 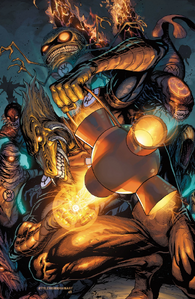 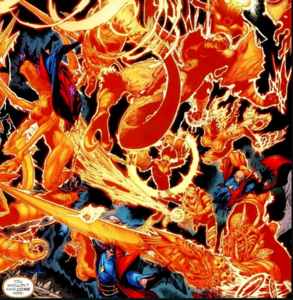 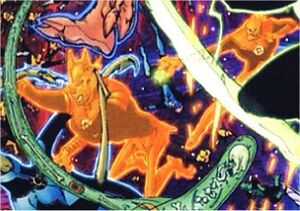 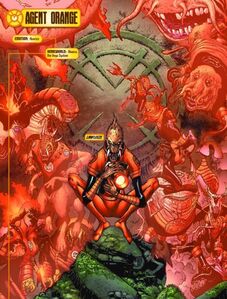 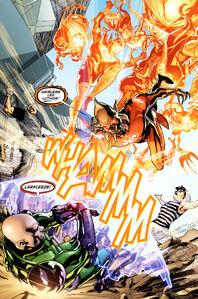 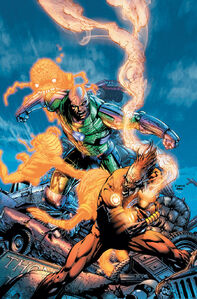 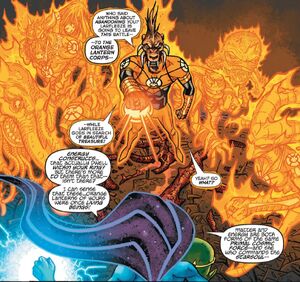 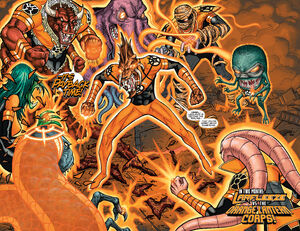 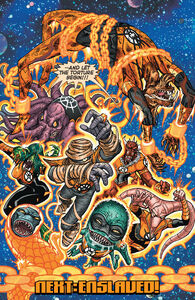 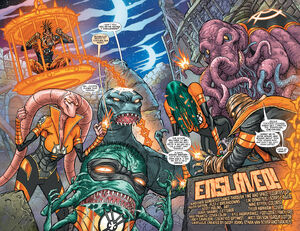 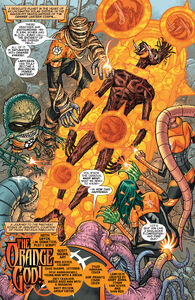 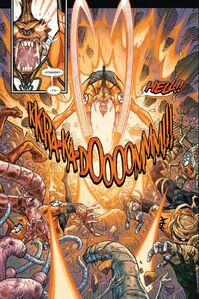 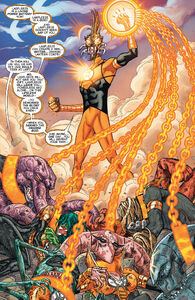