Order of the Ancients

The Snake
Order of Ancients

Hugues de Payens (Leader of the Order during the First Crusade)

The Order of the Ancients began as a very secretive mystery religion which had a supremacist view of the Isu as well as very strict religious reverence of three holy beings (akin to the Holy Trinity of Christianity):

In 51 BCE, as the young Ptolemy XIII ascended to the throne as co-ruler of Egypt alongside his sister-wife Cleopatra. The Order quickly became the true power behind the throne and used all their powers to influence, through Ptolemy, the organization of Egyptian society and to push forward their own plans for the realm.

Discovering that the Queen was not as easy to handle as her brother, the Order instigated the expulsion of Cleopatra from Egypt in 48 BCE. They chose Ptolemy, knowing that Cleopatra was a much more cunning ruler and a better strategist than her younger brother, who was more interested in the superficiality of power and was easily swayed by them.

After he discovered their existence, the Medjay Bayek began a quest to thwart their plans for domination and as a result later founded the Hidden Ones, an organization which would eventually fight against the next iteration of the Order of the Ancients (as the Assassin Brotherhood) in the following millennia, the Templar Order.

Order of the Storm 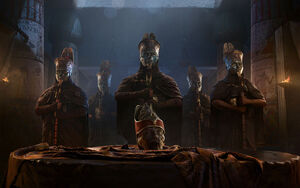 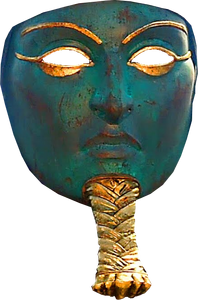 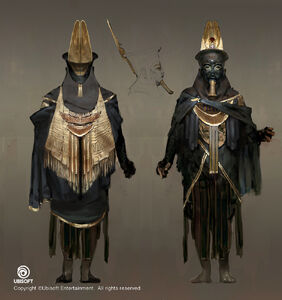 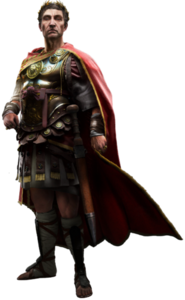 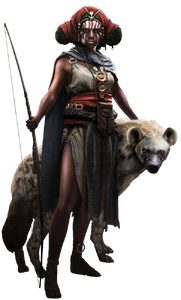 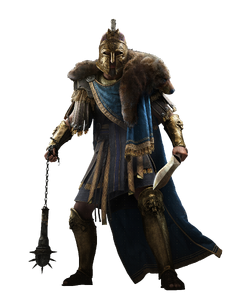 Lucius Septimius
Add a photo to this gallery

Retrieved from "https://villains.fandom.com/wiki/Order_of_the_Ancients?oldid=4276151"
Community content is available under CC-BY-SA unless otherwise noted.