Waiting for his revival to take over the world

To take the place of The Almighty.

Orgodemir is the Demon King and main antagonist of Dragon Quest VII for PlayStation and its 3DS remake.

He is the one responsible for sealing all lands from existence, except for the only landmass in the world, Estard.

He is fought twice and has many forms; in the final battle he goes through four of them. The blue dragon-like one is its true form and the one that he's most associated with, but since he's always caring about beauty he tends to go around disguising as a dashing dandy. 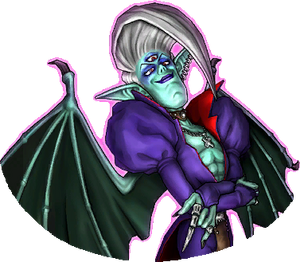 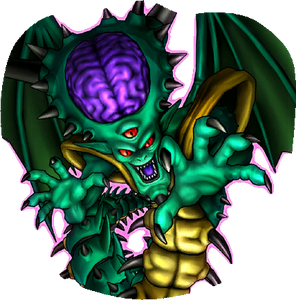 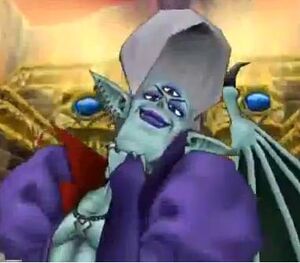 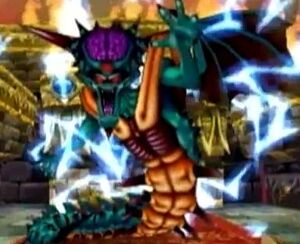 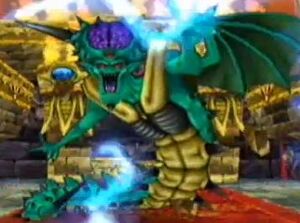 Orgodemir as an opponent in MBV 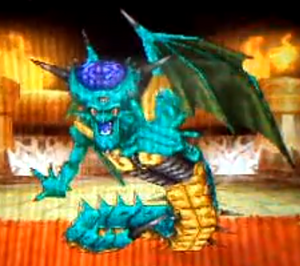 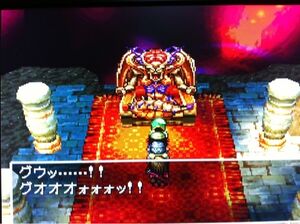 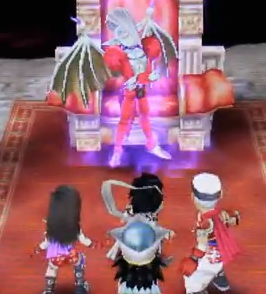 Orgodemir confronts the heroes in the 3DS version of the game 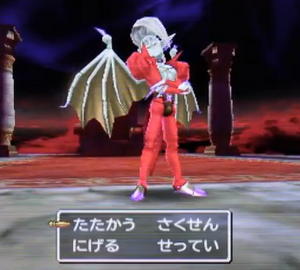 Battle against Orgodemir in the 3DS version 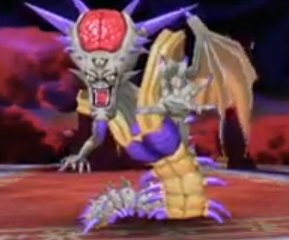 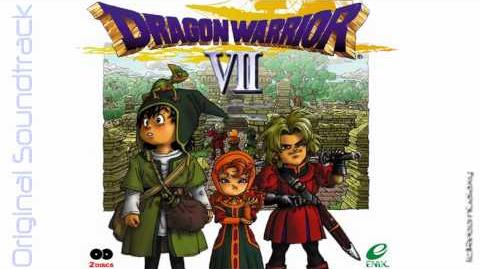 Retrieved from "https://villains.fandom.com/wiki/Orgodemir?oldid=2570286"
Community content is available under CC-BY-SA unless otherwise noted.