Open Etro's Gate with the sacrifice of thousands and itself.

Orphan is the final antagonist of Final Fantasy XIII. This mystical creature is a powerful being that acts as the main power-source for the floating continent of Cocoon. Orphan is one of the fal'Cie, supernatural beings created long ago. Orphan, created by the entity called Lindzei, was in a state of unbirth and used by the other Lindzei fal'Cie as a power source as they created Cocoon as part of a plan to sacrifice those they lure to open Etro's Gate to be reunited with the Maker.

It was voiced by Michael Sinterniklaas.

Orphan was originally in a state of unbirth until Barthandelus, after being defeated by the very l'Cie whom he had assembled to kill Orphan, was assimilated unto Orphan's body as a parent-themed shell. Once "born," speaking through its shell, Orphan states its desire to be destroyed so Etro's Gate can open and reality can be undone and recreated.

Turning Lightning, Snow, Sazh, and Hope into Cie'th, Orphan forces Fang to assume the form of Ragnarok. However, the form is incomplete, and Orphan tortures Fang until Vanille stands up to it. Then, Lightning and the others suddenly return to normal by simply remembering their lives as humans, and together, they all destroy Orphan's shell. Lightning first excoriates Orphan for essentially giving up on life before it was even born, and then states their intent to give the fal'Cie the death it desires, though they will still save Cocoon. After one final battle with it, Orphan is destroyed. With Orphan's death, Vanille and Fang sacrifice themselves to save Cocoon, and the remaining Lindzei fal'Cie, both those of Cocoon and Gran Pulse alike, shut down, making way for a future to be ruled only by humans. 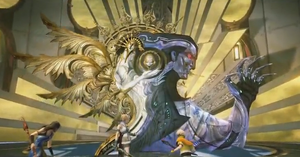 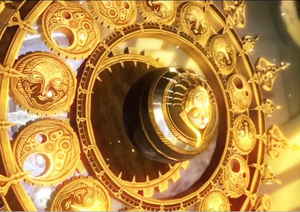 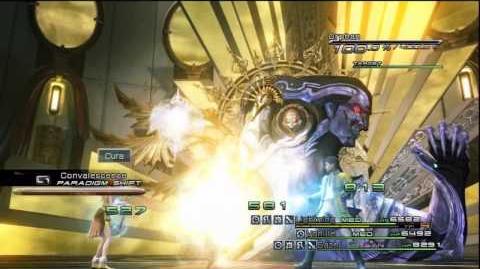 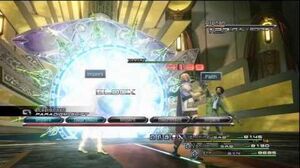 Retrieved from "https://villains.fandom.com/wiki/Orphan?oldid=4132184"
Community content is available under CC-BY-SA unless otherwise noted.