Chairman of the student council

Make Erik Ponti's life miserable and to get him expelled (failed).

Otto Silverhielm is the main antagonist of the Swedish novel The Evil by Jan Guillou and its 2003 movie adaption of the same name.

He was portrayed by Gustaf Skarsgård.

In both the book and the movie he is the Chairman of the student council and is the arch-enemy of Erik Ponti. He would do anything to try get Erik get expelled from the Boarding school from any necessary means, such as trying to expose Erik's secret relation to Marja.

When Erik came back to the Boarding school, he and his comrades began tormenting Pierre who fails to stand up for himself, even after Erik quits the swimming team Otto forces Pierre to strip and Otto has his friend Dahlén to put out a cigarette on his chest, but Erik volunteers instead and unflinchingly endures the pain. The next day he forces Pierre to a fight with the councilmen.

He almost succeeds when the headmaster is given an intercepted letter by Silverhielm from Marja to Erik, resulting in Erik's expulsion for having sexual intercourse with a staff member. Erik searches for and finds Silverhielm for revenge in the woods and threatens to kill him. As Silverhielm begs for his life on his knees Erik catches himself about to exploit his violent tendencies but stops himself and assures Silverhielm he won't kill him because he is not like him, Otto is left crying hysterically and vomiting.

It is unknown what happens to him afterwards, but it can be assumed he's exposed of his actions and is expelled and removed from his position permanently. And considering all the abuse he did he might face prison.

Otto is a very ruthless, evil, sadistic and cruel man who enjoys the newcomers pain and suffering, by either beating them up resulting in broken noses, uttering threats and even throwing buckets of feces thrown around and even forces Erik spends a cold winter night soaking wet and tied to the ground.

But at the end, Otto meets his downfall when Erik frightens him into submission by using his violent side but does not get beaten and instead is left terrified. 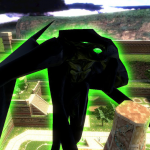 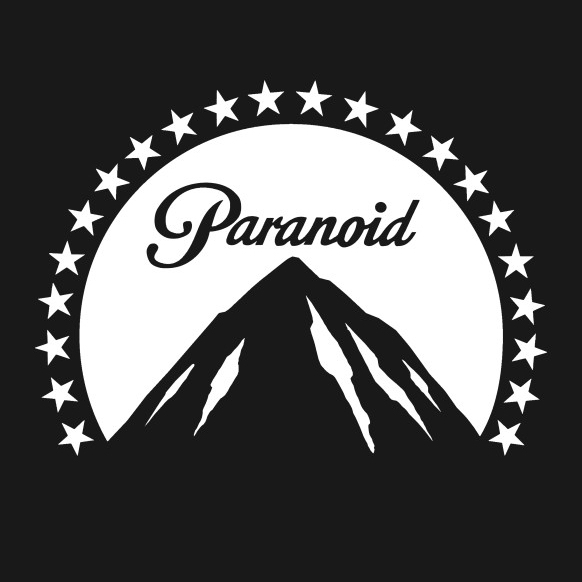 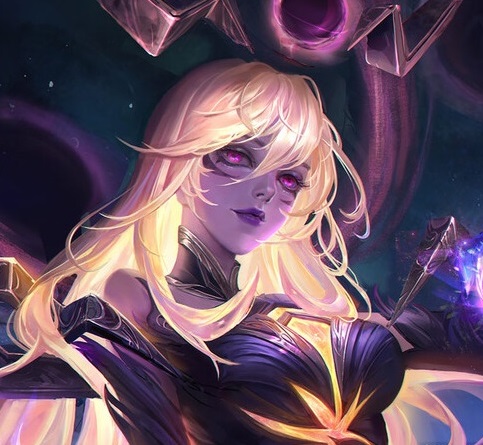