The Mitchells vs. the Machines

PAL Labs is the main antagonistic faction of the Sony Pictures Animation's 25th feature film The Mitchells vs. the Machines.

PAL Labs originally was a technology company made to create technological advances and make the impossible happen.

But when the former assistant to the CEO (PAL) gets corrupted and uses the machines to revolt against humans, PAL Labs end up becoming a world-domination organization with the aim of exterminating the entire human race and taking over the world.

PAL Factory is PAL's main headquarters and is the power source for all PAL MAX robots or any other PAL product. 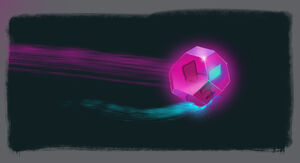 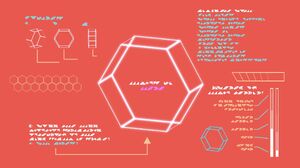 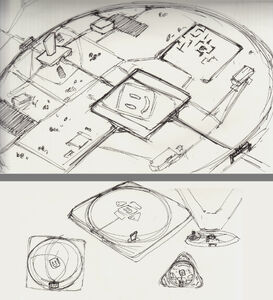 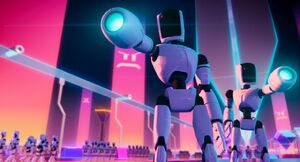 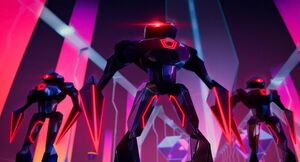 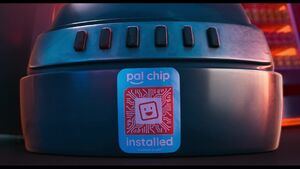 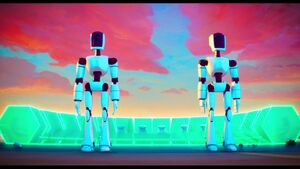