Trap Kiriko in an expression of pure terror.

The Paint Roidmude, originally designated as Roidmude 010, is an Advanced Roidmude and antagonist in Kamen Rider Drive.

He was played by Lou Oshiba.

During the events of the Global Freeze, Roidmude 010 attacked Kiriko and attempted to turn her into data, until she was saved by Kamen Rider Proto-Drive, causing 010 to retreat.

6 months later, 010 evolved into his Advanced Form as Paint Roidmude and assumed the human guise of Kazuhiro Asaya, while trapping the real Asaya in a painting. He also recruited Roidmude 084 as his "student" and began a spree of kidnapping women and trapping them in paintings.

When the kidnappings were investigated by the Special Investigation Unit, the Paint Roidmude tried once again to convert Kiriko, but was driven back by Kamen Rider Drive and Dream Vegas. Paint then uses his paint to create a smokescreen which allows him to slip away. Paint's human identity was later exposed thanks to 084 and the Special Investigation Unit discovered that all of the "paintings" in his art gallery were the missing women whom he had turned into data and trapped on canvases.

To divert suspicion, Paint hides all of his paintings in a warehouse and makes a police report that his art was stolen but this backfired when Kiriko came across one of the paintings and the Special Investigation Unit began searching for the others. As Drive fought Mashin Chaser, Paint traps Kiriko a painting only for Shift Dream Vegas to attack him and rescue Kiriko. Paint was then destroyed by Kamen Rider Drive Type Speed Vegas' Full Throttle with the Handle-Ken. 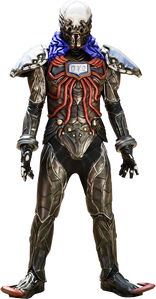 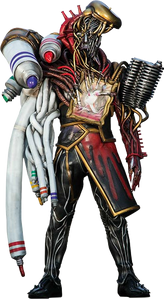 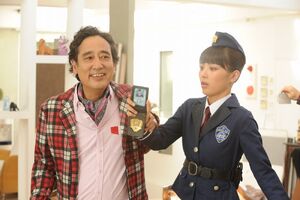 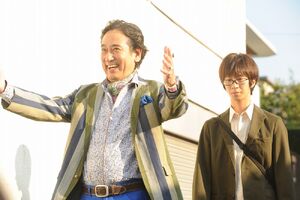 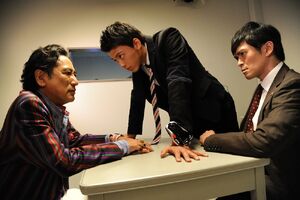 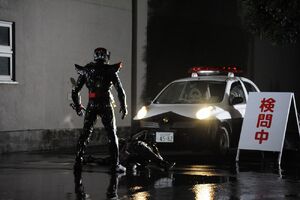