Immortality (until their seals are broken)
Various (depending on enemy)

Paper Macho Soldiers are enemies in Paper Mario: The Origami King. They are giant versions of the Folded Soldiers, except they are fought in the overworld and made of paper mâché with metal skeleton frames instead of origami.

Unlike Folded Soldiers, Paper Macho Soldiers are fought in the overworld. In battle, they attack by rushing at Mario. To defeat them, Mario must hammer a weak spot marked with a King Olly seal. Once all seals are gone, a white surrender flag displays from them, and their bodies are now exposed. Hitting them a few more times destroys them and they burst into confetti.

After Olivia wishes to undo all of her brother's actions, the Paper Macho Soldiers disappear.

Aside from regular abilities, Paper Macho Boos can disappear. Paper Macho Paratroopas and Paper Macho Koopa Troopas can spin in their shells. Paper Macho Stone Spikes can spit out large rocks. The Paper Mistake Buzzy Beetle can use magic as long as Kamek is stuck to it. Paper Macho Gooper Blooper can make waves and squirt ink. Mega Paper Macho Pokey can roll and swim through sand. 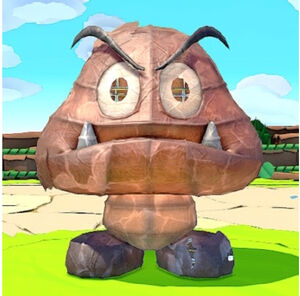 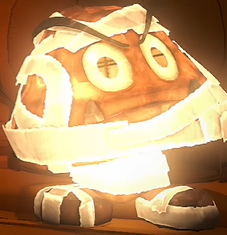 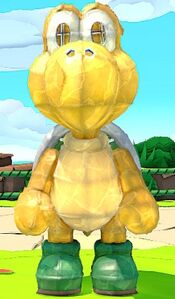 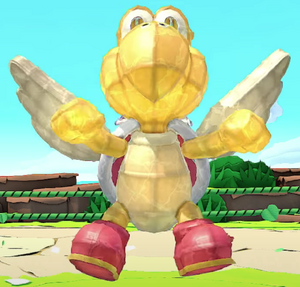 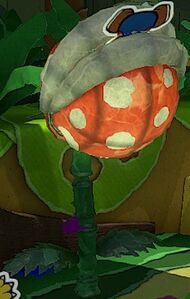 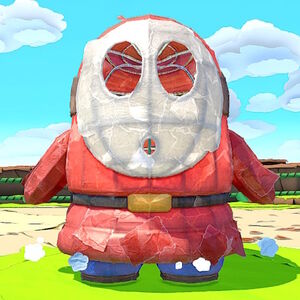 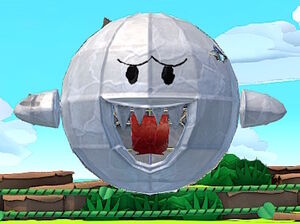 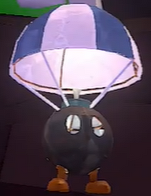 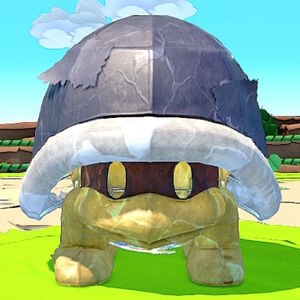 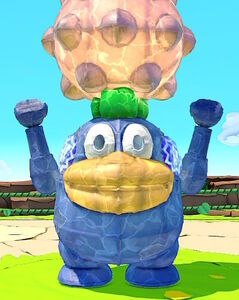 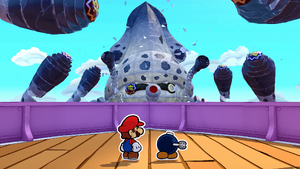 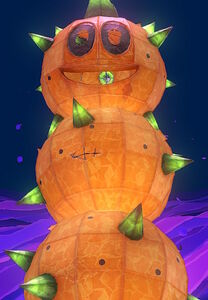 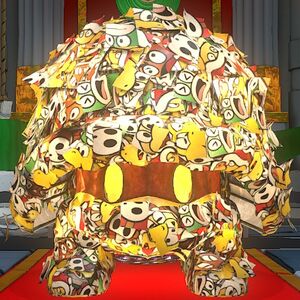 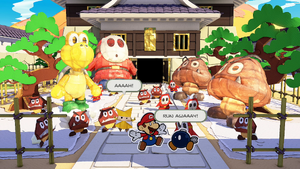 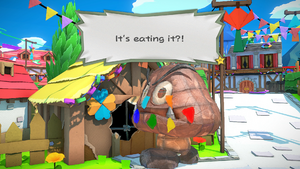 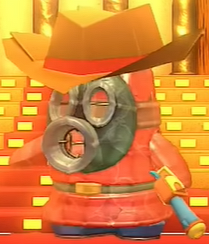 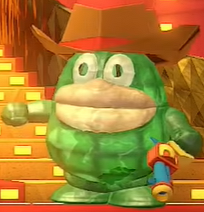 Retrieved from "https://villains.fandom.com/wiki/Paper_Macho_Soldiers?oldid=4325931"
Community content is available under CC-BY-SA unless otherwise noted.