The Jealousy Beneath the Earth's Crust

Guarding the bridge to the underground.

Defeat any travelers who try to go to the underground.

Parsee Mizuhashi is the Stage 2 boss of the Touhou Project game Subterranean Animism. She is a bridge princess, a youkai that serves as the guardian of a particular bridge - in this case, the "bridge" to the underground world. Years of jealousy for the travelers crossing over that bridge have given her the ability to control jealousy. She tries to warn away a traveler on her way underground, but when that fails, her jealousy overcomes her and she attacks (unsuccessfully).

Parsee has curly blond hair and green eyes, and her skin appears to be a bit green too. She wears a black shirt and wears an odd dress over it; the top is brown with purple borders and a pink sash, and the bottom is blue, purple and black with criss-crossed red strings hanging on the bottom edge. She has a pink scarf tied around her neck and pink puffy arm socks.

Parsee harbors intense feelings of jealousy due to being despised. No matter situation the other person may be in, she'll always be jealous of it. Even if the other person is actually less fortunate, she will be jealous of the fact that they're not jealous. In this way, her jealousy is quite irrational. This isn't to say Parsee is actually unfortunate. If you were to talk to her directly, she would come off as completely normal - even a bit cheerful - but this masks the jealousy that she's actually feeling, and afterwards she will end up despising you and talking behind your back. 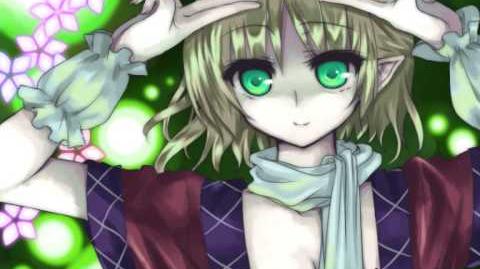 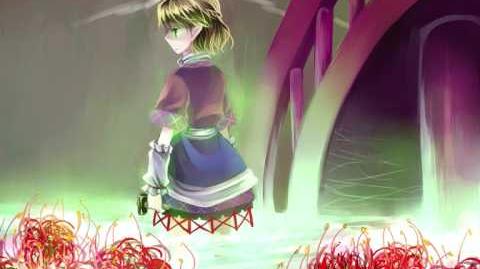 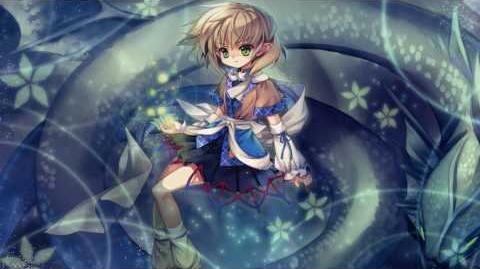 Retrieved from "https://villains.fandom.com/wiki/Parsee_Mizuhashi?oldid=3971084"
Community content is available under CC-BY-SA unless otherwise noted.