The Purple Pieman is a major antagonist in the Strawberry Shortcake franchise.

He's been voiced mainly by Robert Ridgely, but has also been voiced by Dylan Jones and Cork Ramer. 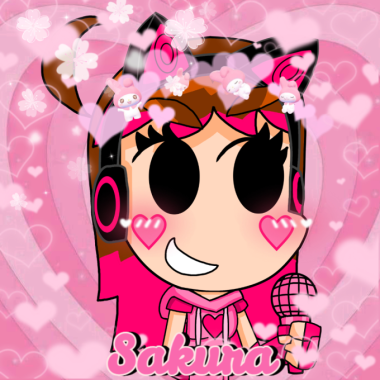 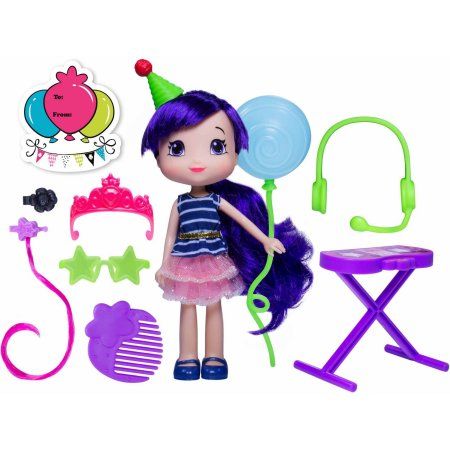