Kill everyone who threatens them (succeeded).

Take over the Commission.
Kill Niko Bellic (both failed).

The Pegorino Family is a major antagonistic faction in Grand Theft Auto IV.

After Niko Bellic and Patrick McReary successfully rob fake pharmaceutical pills from Triads for Ray Boccino, he calls Niko sometime later to offer him some paying jobs. Ray has Niko and Johnny Klebitz to steal diamonds and later sell them and promises Niko that he will eventually find Florian Cravic for him, which he eventually does. Johnny however later betrays Ray and has Niko kill Jim Fitzgerald.

Sometime later, Niko meets up with Phil Bell, stealing heroin with him, and Jimmy Pegorino, helping him deal with The Pavanos and make attempts to get onto The Commission, with several failed attempts. In one last attempt to make The Commission, Jimmy asks Niko to be a part in a heroin deal with Dimitri Rascalov in order to make lots of money with him, despite Dimitri betraying Niko in the past.

Niko Bellic decides to betray Jimmy and instead kills Dimitri. Jimmy is left penniless without the deal so in revenge, he ambushes Roman Bellic's wedding to try and assassinate Niko, but accidentally kills Kate McReary instead. Niko then tracks down Jimmy and kills him on Happiness Island.

Niko Bellic decides to do the deal with Dimitri despite his betrayal and many attempts on his life in an attempt to become rich. However, Dimitri betrays Niko once again and steals all of the heroin for himself and leaves the money for Niko and Jimmy. However, once again, Dimitri betrays Niko by sending an assassin to Roman's wedding where he's accidentally shot and killed. Niko then tracks down Dimitri and finally kills him on Happiness island.

No matter what choice the player makes, The Pegorino Family is left broke, both Jimmy and Dimitri are dead, and they have no heroin to sell to anyone. It's most likely that after they have no more mafia connections and protection, the LCPD arrest all the former members of the Pegorinos. 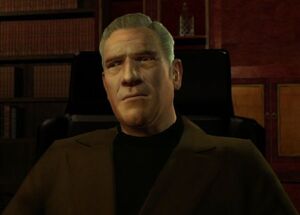 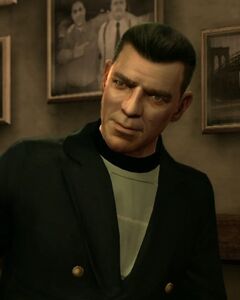 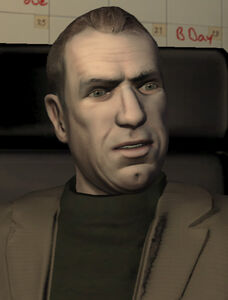 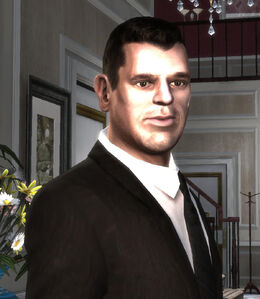 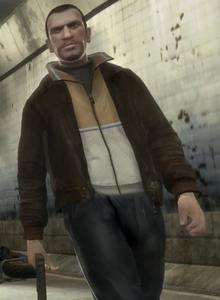 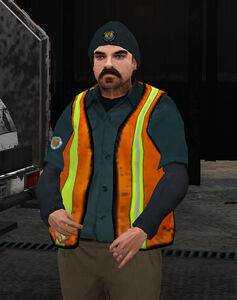 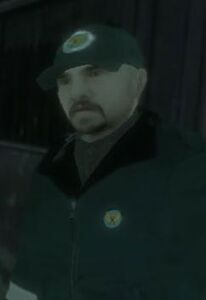 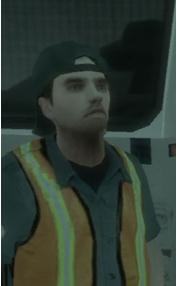 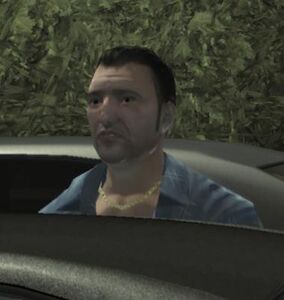 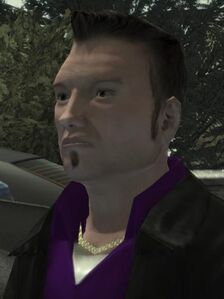 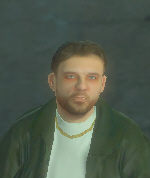 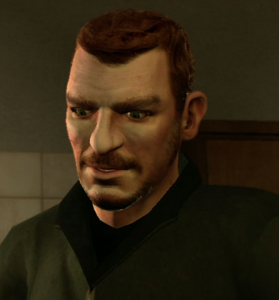 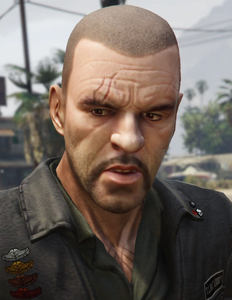 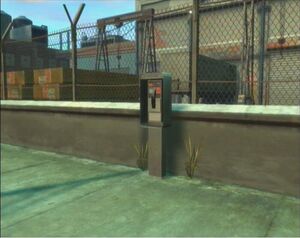 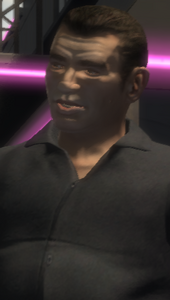