Rule the world by using the Gadget 9000.

Penny Gadget is presumably the main antagonist of the Nostalgia Critic review of the Christmas special Inspector Gadget Saves Christmas.

This version of Penny is far removed from the innocent girl of her respective show. In the review, the Critic bemoans how Penny never received the credit for her help at apprehending Claw. Without any warning, Penny hacks into his review to deliver a message to the world. Fed up with the praise that her uncle, Inspector Gadget received for defeating the nefarious Dr. Claw, it is revealed that she orchestrated all of the events of the series so that the Metro City police force would be continually busy, which gave her the opportunity to rise to power. She openly mocks the viewers for being imbeciles and rants about how she could've produced The Matrix if she wanted to.

Penny eventually designed the Gadget 9000, and intended to use it to spread chaos throughout the world. Boasting that her weapon would rival the likes of tanks and stealth bombers, she introduces the Gadget 9000 - a newer, more high-tech incarnation of her bumbling uncle. With her newfound weapon of mass destruction, Penny ends the transmission. The scene then cuts to the Critic sitting at a convention with Cree Summer, Penny's voice actress. Flabbergasted, the Critic tells Summer that her take on a darker version of Penny was successful, but he only wanted her to say "Ooo, I don't like that Gadget." 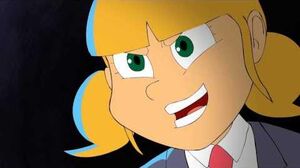 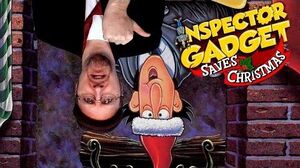 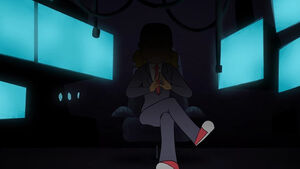 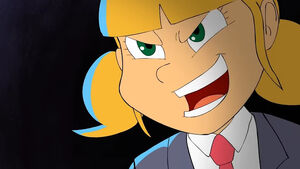 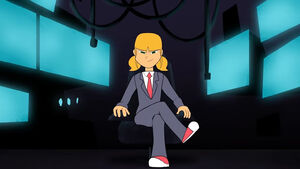 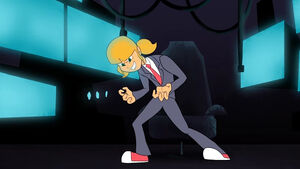 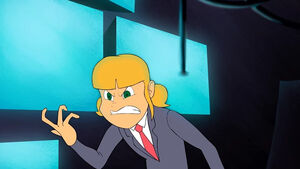 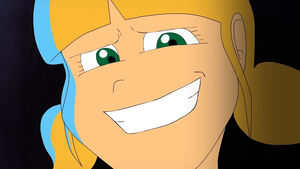 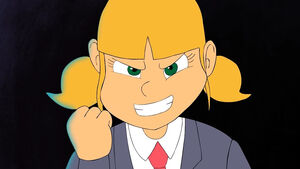 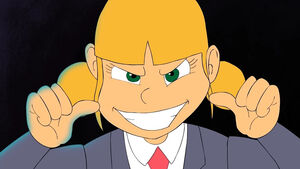 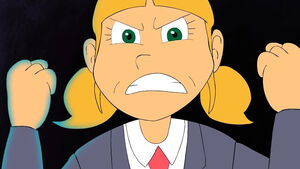 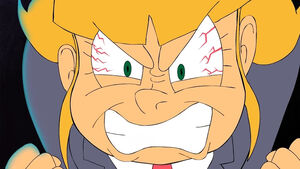 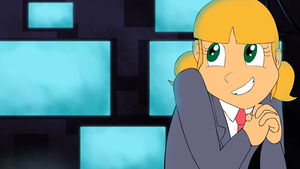 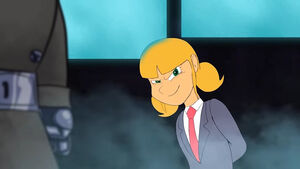 Retrieved from "https://villains.fandom.com/wiki/Penny_Gadget_(Nostalgia_Critic)?oldid=3411867"
Community content is available under CC-BY-SA unless otherwise noted.