Villains Wiki
Register
Don't have an account?
Sign In
Advertisement
in: Articles under construction, DC Villains, Supervillains,
and 17 more

Per Degaton is a DC comics super-villain who is known for his fascist leanings and time-manipulation as a major threat to the Justice Society as well as numerous other heroes from across the DC multiverse - indeed he has been known as a threat capable of "uniting" some heroes and villains due to his alterations of space and time (for example in DC Universe Online both "hero" and "villain" characters oppose his attempts to alter WWII so that the fascists effectively win).

Per Degaton has no superhuman abilities of his own by regularly utilizes extremely advanced technologies and time-travel, to the point he can control time itself and grant himself virtual invulnerability from most attempts at attack : he also frequently mimics flight via the use of his hover-platform and employs futuristic pistols, robots and other devices commonly associated with time-travelers and the like. 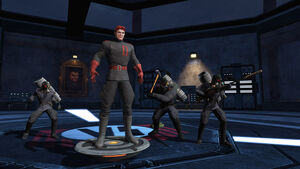 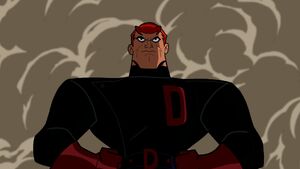 Per Degaton (Batman: Brave and the Bold) 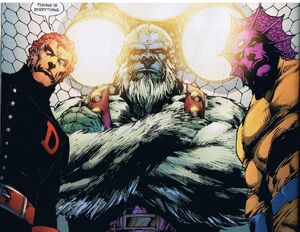 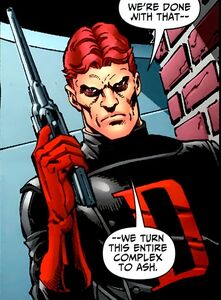 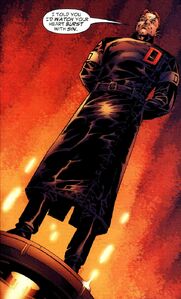 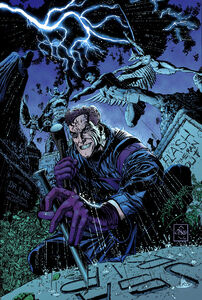 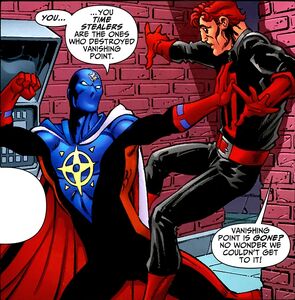 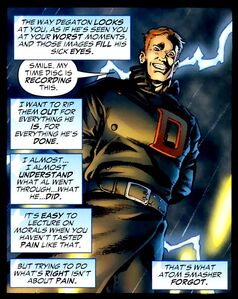 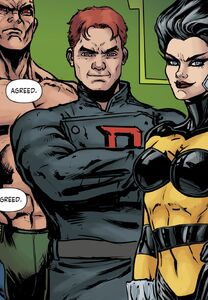