The Phantom Virus is the main antagonist of Scooby-Doo and the Cyber Chase, and the PlayStation video game version of the same name.

He was voiced by Gary Anthony Sturgis, who also played Ebon in Static Shock, and Trogaar in Teen Titans. 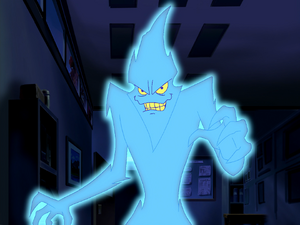 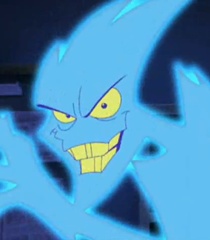 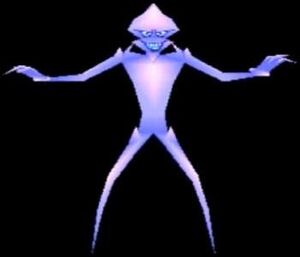 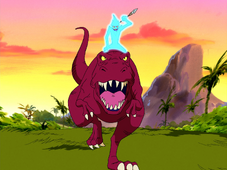 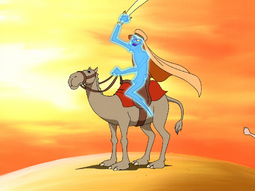 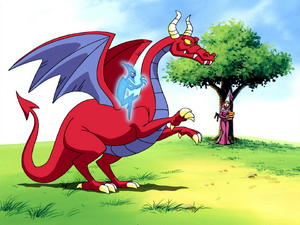 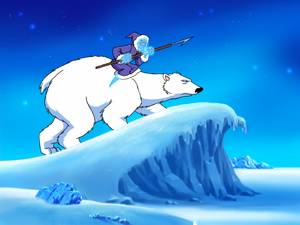 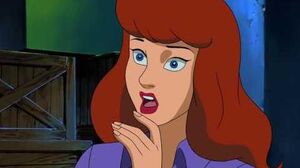 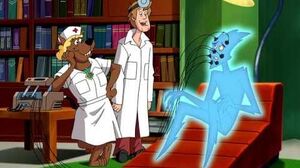 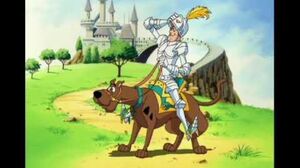 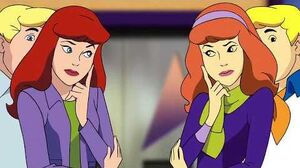 Retrieved from "https://villains.fandom.com/wiki/Phantom_Virus?oldid=3277522"
Community content is available under CC-BY-SA unless otherwise noted.