Leader of Team Yell (both formerly)

Have Marnie win the Gym Challenge.
Return fame to his hometown (all failed).

Piers is one of the two secondary antagonists of Pokémon Sword and Pokémon Shield (alongside Oleana). He is the leader of Team Yell, as well as Marnie's older brother and Spikemuth's Gym Leader.

In Japanese, he has been voiced by Kisho Taniyama in all current appearances. In English, he was voiced by Aleks Le in Pokémon Masters and Edward Bosco in Pokemon: Twilight Wings.

Piers is the Gym Leader of Spikemuth, a town that lacks a Power Spot therefore trainers cannot Dynamax their Pokémon. Due to the massive popularity of Dynamaxing in Galar, lacking a Power Spot caused Spikemuth to decline as the town barely gets any tourists. Because of it, his Gym trainers went behind his back to form Team Yell in order to impede other trainer's progress to so that Pier's sister Marnie could win the Gym Challenge. Piers was completely unaware of Team Yell's shenanigans and presumed that the lack of challengers facing his Gym was due to him not being a good gym leader.

Marnie helped the player sneak into Spikemuth where Piers is singing. After challenging the player to a battle and losing, he shares his desire for her to take his place as a Gym Leader after the Gym Challenge is over, as he prefers to play music. Although Marnie originally refuses this as she prefers to be the Champion, after she is defeated in the Champion Cup, Piers retires from his place as Gym Leader with Marnie taking his place. Piers also assists the player in getting to Rose Tower and in the post-game mission, helps the player defeat the rouge Dynamax Pokémon created by Sordward and Shielbert.

After clearing both the Isle of Armor and the Crown Tundra, Piers can be invited to the Galarian Star Tournament.

Piers is a usable sync pair in Pokémon Masters, revealed on February 10th, 2021 and released eight days later. A five-star sync pair, he uses an Obstagoon and represents the Dark typing. His reveal was also used to advertise the reveal of Leon.

Although Piers is the leader of an evil team and seems to be a standard depressed teen at first, Piers is a surprisingly kind person to people who take care of others. He deeply cares about Marnie, even founding Team Yell just for her to win the Gym Challenge. Piers also says his planned tactics before he uses them in his Gym Battle, and prefers his career as a song-writer and singer compared to being a Gym Leader. 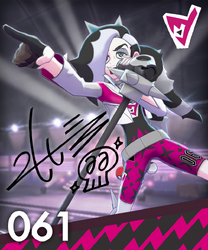 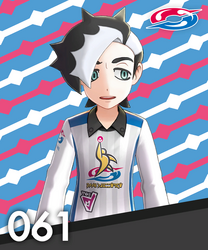 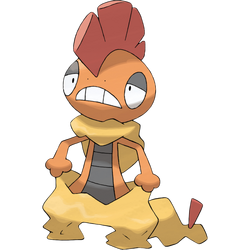 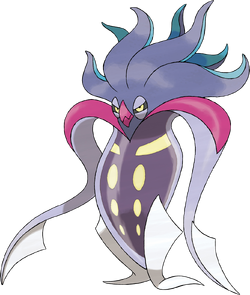 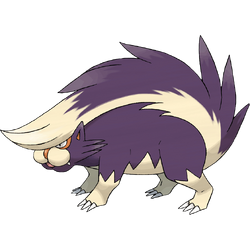 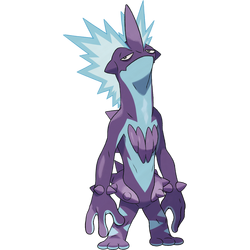 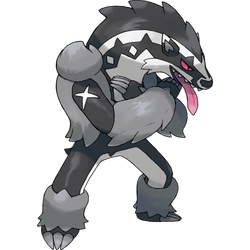