Pigma Dengar is a major antagonist in the Star Fox series. Despite being a mere soldier of Andross at first and later a small-time criminal, he played a large part in the past of Star Fox as a traitor. He is also Peppy Hare's former ally and his supposed rival. Pigma also used to be a Star Wolf team, but wore out his welcome and Wolf O'Donnell kicked him out as Pigma focused his time on money.

He was voiced by David Frederick White in all of his appearances.

Pigma makes his final appearance so far in Star Fox x Starlink: Battle of Atlas, where he reappears with Leon Powalski and Andrew Oikonny. 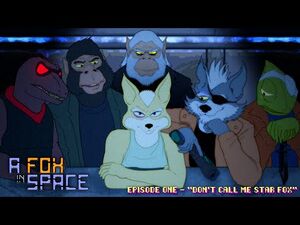 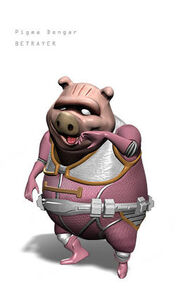 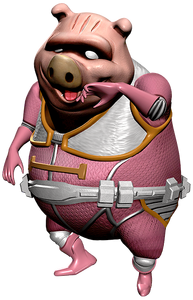 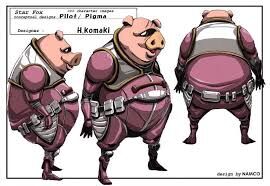 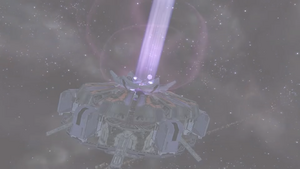 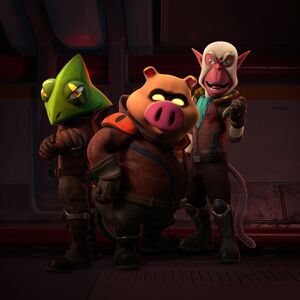