The Pigmask Army is the primary antagonist faction of Mother 3. It is a military dictatorship founded by Porky Minch, the Pig King, which makes discreet attempts at world domination through brainwashing the residents of Tazmily Village via the use of Happy Boxes, experimenting on Nowhere Island's wildlife and pulling the Seven Needles.

The army's activity is seen several times throughout the beginning of the game, but it is not until the fourth chapter that their initial goal to take over the Nowhere Islands is revealed, where it has become a success. However, this endeavor does not prove to be enough for Porky, whom tasks the Pigmask Army with extracting the seven Needles in order to awaken the Dark Dragon, a creature which resides underneath the Nowhere Islands.

The Pigmask Army is responsible for introducing new technology and infrastructure to the islands, and for resurrecting Claus, the brother of Mother 3's lead protagonist, Lucas, in the form of the Masked Man, as well as for other sinister activities. Its bases are positioned throughout the Nowhere Islands, most notably the Chimera Laboratory, Thunder Tower, and in New Pork City. They are also known to take breaks at the Club Titiboo venue.

Other notable members of the Pigmask Army include its enigmatic commander, the Masked Man; the Pork Trooper, a physically strong lieutenant in the army; and Fassad, a commander who helped convince the people of the Nowhere Islands to receive the Happy Boxes. It is also revealed during the game's eighth chapter that Fassad revealed to Porky the existence of the Seven Needles, as he was formerly a Magypsy guardian of the Needles named Locria.

The various titles among the Army's soldiers include simple Pigmasks, captains, majors, colonels, Navy SQUEALs (a parody of "Navy SEAL"), factory workers, their commanders, the Masked Man and Fassad, and their supreme leader Porky Minch. 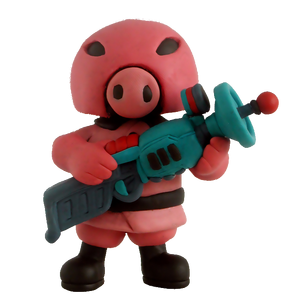 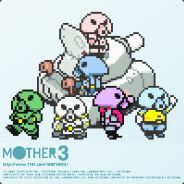 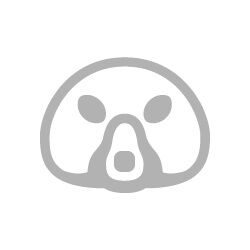 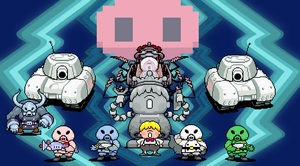 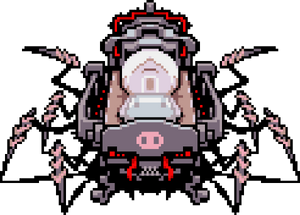 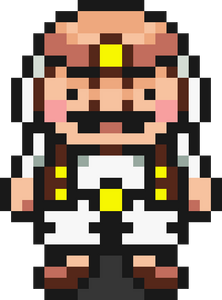 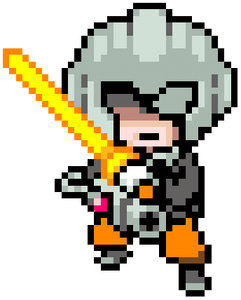 The Masked Man; army commander and twin brother of Lucas.
Add a photo to this gallery

Retrieved from "https://villains.fandom.com/wiki/Pigmask_Army?oldid=3987343"
Community content is available under CC-BY-SA unless otherwise noted.