To kill Manny and his friends (all failed), To pillage, plunder, rifle, and loot without giving a hoot

The Pirates are the antagonists of the 2012 animated film Ice Age: Continental Drift. Their leader is Captain Gutt, the main antagonist of the film, and they plunder incoming ice caps for new parts for their ship and raiding all food supplies from other animals, ruling the seas without no-one stopping them. Until, they encounter the Sub-Zero Heroes (Manny, Diego and Sid). 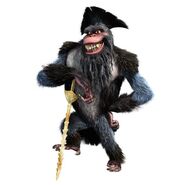 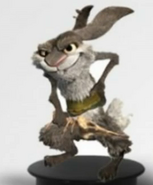 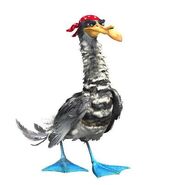 Dobson the Boar ready to fight 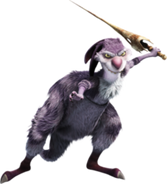 The rats on Gutt's ship
Add a photo to this gallery

Retrieved from "https://villains.fandom.com/wiki/Pirates_(Ice_Age)?oldid=2104359"
Community content is available under CC-BY-SA unless otherwise noted.