However, he is just another holier-than-thou hypocrite, being the main antagonist of the series until his final death in Volume 12. He was blessed by the Overgod of Fate who passed down Oracular Magic. In the comic version, he is the primary and final antagonist, as the comic version came to an end right after Linley defeated the Radiant Church and married Delia, ommitting everything happened after the Radiant Church's defeat. 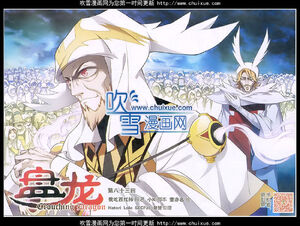 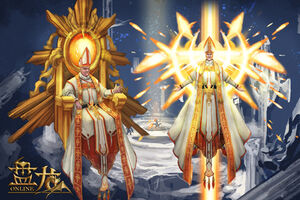 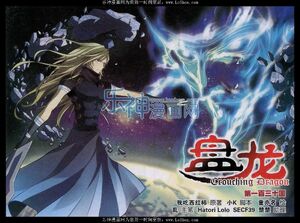 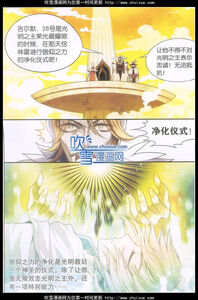 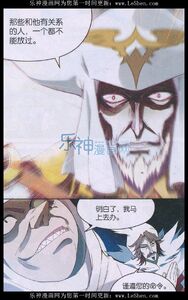 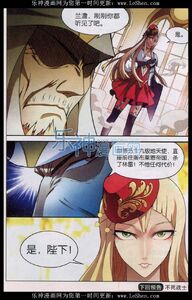 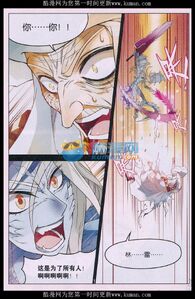 Heidens' death
Add a photo to this gallery