Rape as many people as it can.

The Popobawa, or Popo Bawa, is the name of an evil spirit or a shetani which is believed by residents to have first appeared on the Tanzanian island of Pemba. In 1995, it was the focus of a major outbreak of mass hysteria or panic which spread from Pemba to Unguja, the main island of the Zanzibar archipelago, and across to Dar es Salaam and other urban centres on the East African coast.

The Popobawa is a shapeshifter and described as taking different forms, not just that of a bat as its name implies. It can take either human or animal form, and metamorphose from one into the other. The Popobawa typically visits homesteads at night, but it can also be seen in the daytime.

It is sometimes associated with the presence of a pungent odor, but this is not always the case. The Popobawa attacks men, women and children, and may attack all of the members of a household, before passing on to another house in the neighborhood.

Its nocturnal attacks can comprise simple physical assault and/or poltergeist-like phenomena; but most feared is sexual assault and the sodomizing of adult men and women. Victims are often urged to tell others that they have been assaulted, and are threatened with repeat visits by the Popobawa if they do not. During Popobawa panics, many people try to guard against attack by spending the night awake outside of their houses, often huddled around an open fire with other family members and neighbors.

Panics occur most often in Zanzibar, throughout the island of Pemba and in the north and west of Unguja (Zanzibar) island, including Zanzibar town. Episodes have also been reported in Dar es Salaam and other towns on the mainland coast of Tanzania. 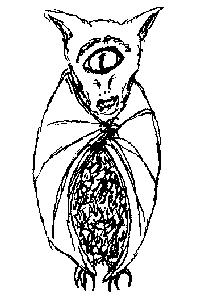 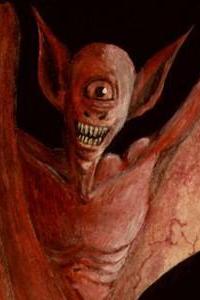 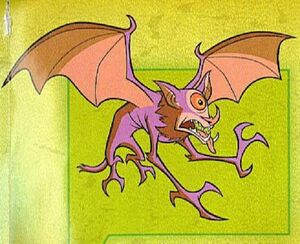 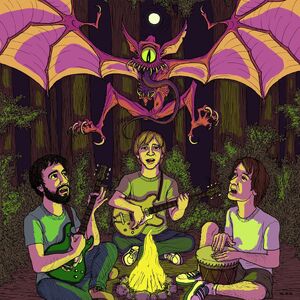