The Primids (Prim in Japanese) are some of the main enemies in the 2008 videogame Super Smash Bros Brawl. They are the most recurring of the enemies in the Subspace Army and have one goal, which is to kill and destroy anything that they come across. They are created through Shadow Bugs in order to serve as Tabuu's personal army.

Primids do not return as enemies in Super Smash Bros. Ultimate. However, they do appear as neutral novice-classed spirits. They can be purchased from the Vault Shop for 500 gold or fought in a spirit battle, which is against eight Mr. Game & Watches on the Pokémon Stadium stage with hazards turned off.

The regular Primids have a green suit and a green hat on them, brown shoes, brown hands, a red subspace emissary logo, a black-gray skin color, and red and white sinister-looking eyes.

Metal Primids have the same accessories as the regular Primids, except they are made of metal, and therefore have a metal-ish color instead. Due to their metal surface, they are much harder to defeat compared to their regular counterparts.

These are identical to the regular Primids except they have a boomerang that they use to hurt foes.

Similarly to Boom Primids, they look identical to regular Primids, but these have scopes and can pick up other guns as well.

In terms of clothing, they are identical once again, but these have a cross on their faces and have a laser sword. They are more aggressive than others.

Being one of the more powerful enemies in the Subspace Emissary, they are abnormally huge and strong.

They are probably the form that is the most different in terms of design from the regular Primids, they are red and can breathe fire.

Their behavior is extremely cold and emotionless and they almost act in a robotic way, after all, they are zombie-inspired parasites, so what is to expect. But even though the cold and emotionless personality, at times they do some funny and strange walks, like patrolling or marching, while it most likely isn't presented as it, it looks very strange and amusing. They very strictly follow their leader and are seemingly nihilistic about fighting foes, if an enemy of them confronts them, they will never hesitate to try to kill and fight the enemy.

Levels that Primids appear in 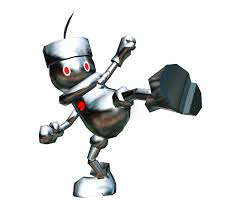 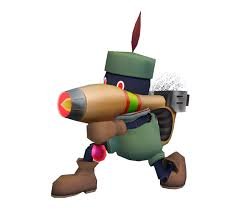 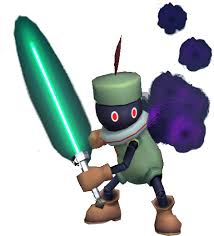 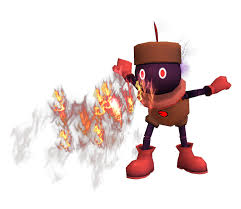 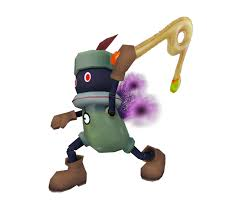 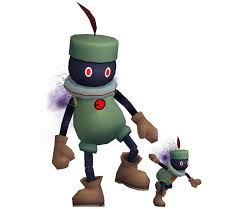 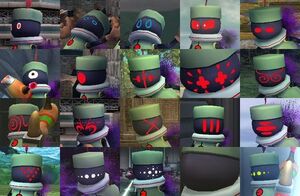