Kidnap Ellie Spencer and teach her how to be like him.

Billy Flynn also known as the Prince of Darkness is a major antagonist in the crime-drama TV series Criminal Minds.

He is a prolific serial killer and rapist who appears as the main antagonist of both the Season five episode Our Darkest Hour and the Season 6 episode The Longest Night.

Flynn had a deeply traumatic childhood; his mother Nora was a drug-addicted prostitute who made him watch while she serviced her clients, and frequently prostituted him for extra money. When he was 13, Flynn killed Nora and one of her johns, for which he was imprisoned until he was 18. After he was released from prison, he began attacking families, raping and murdering the women while leaving the children alive but scarred. Two of these survivors were Matt Spicer and his sister Kristen.

26 years after murdering their parents, Flynn reads a newspaper article about Matt, now a police detective, and learns that Matt has a daughter, Ellie.

Flynn goes on a killing spree similar to his previous murders to get Matt's attention, but instead attracts the Behavioral Analysis Unit. He kidnaps Ellie and Kristen during a blackout, taking them to Matt's old house and killing the current resident in the process. Flynn then kills both Matt and Kristen, and kidnaps Ellie, forcing her to act his accomplice. The team discovers that Flynn is not obsessed with Matt, but with Ellie; he is intent on turning her into his partner in crime.

When Flynn invades another home and kills the father, Ellie saves the man's children by telling them to run and get their neighbors. Flynn escapes with Ellie, and seems genuinely hurt that she has turned on him. BAU Agent Jennifer Jareau calls him and empathizes with him in order to persuade him to let Ellie go. When she tells him that he didn't deserve what his mother did to him, Flynn realizes that he is hurting Ellie the same way his mother hurt him. He releases her and breaks into a couple's home, taking them hostage. He asks for Agent Derek Morgan to come to arrest him alone. After an emotional conversation with Morgan, he commits suicide-by-cop by raising his weapon, forcing Morgan to shoot him dead. 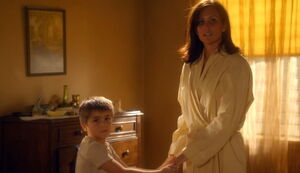 Billy as a child with his mother. 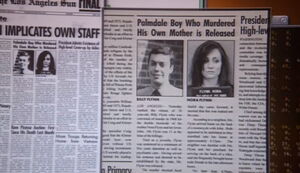 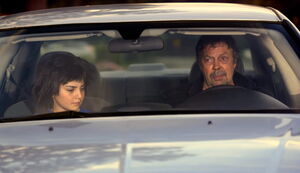 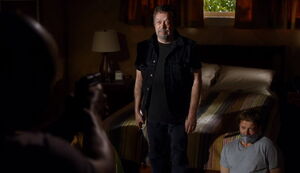 Billy, before committing suicide by cop. 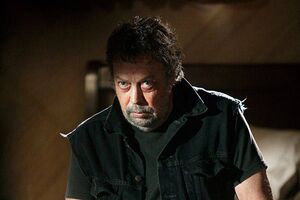 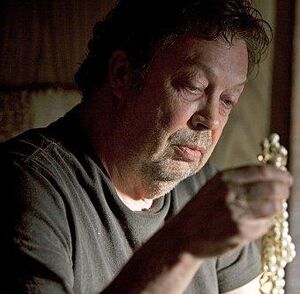