Watch the Zuzaa sports channel.
Playing videogames.
Pulling pranks on the other princesses.

Make the other princesses miserable and become the most evil princess she could be.

Malice is an evil princess who enjoy causing mischief, but would often fail.

She once went to Zuzville High with the other princesses as Alice, before she turned evil. Then eventually, the princesses neglected to share Mr. Snuggles the teddy bear with her.

She tried to cause trouble with a slime cannon but the cannon exploded.

The princess discover her secret. But she claims that her family was born evil, but her claim remains unknown.

She stole a cloning machine and made different colored clones of herself.

She owns a pet spider named Timothy, and has an knack for magic and inventing. 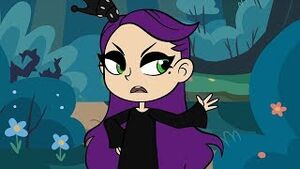 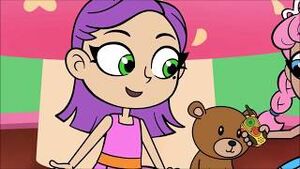 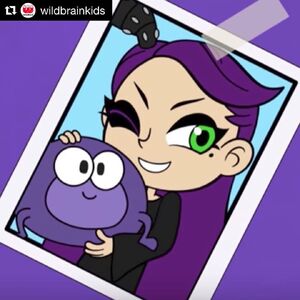 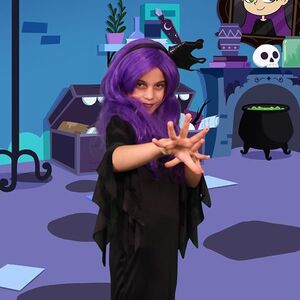 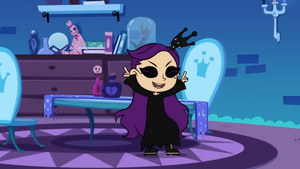 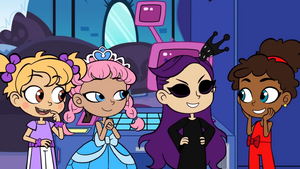 Malice Clones and the Original 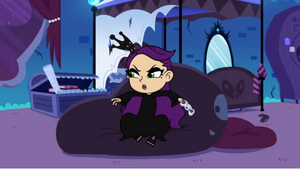 Malice loses in her video game 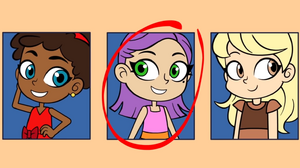 Alice in her year book 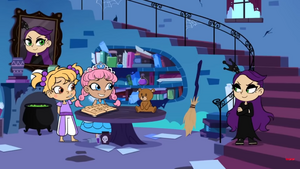 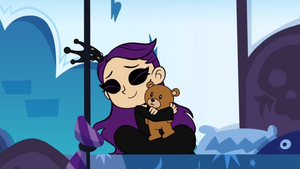 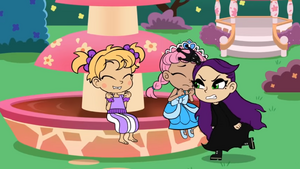 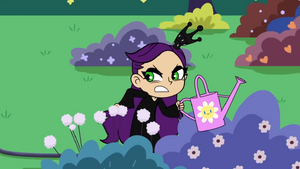 Add a photo to this gallery
Retrieved from "https://villains.fandom.com/wiki/Princess_Malice?oldid=4319493"
Community content is available under CC-BY-SA unless otherwise noted.