Abusive Corrupt Official
Principal John Shepherd is a recurring antagonist in Family Guy. He is the principal of Adam West High School. He is villainous for supporting bullying, sexually harassing female students, and on rare instances, physically abusing people.

In earlier seasons, Principal Shepherd was a hero and a competent principal. However, later seasons saw him go through character development and become a lazy, negligent, disrespectful, moron, who mistreated, and bullied students, mostly Meg Griffin and to a lesser degree, Chris, and would even sexually harass other students like Connie DiMico.

Principal Shepherd is known to have several falling outs with his wife, Fiona Shepherd, who he has divorced and remarried several times. Their rocky, on-and-off, and quite possibly abusive marriage has been explored in the episodes "Once Bitten", "The Peter Principal", and "Crimes and Meg's Demeanor".

He is voiced by Gary Cole. 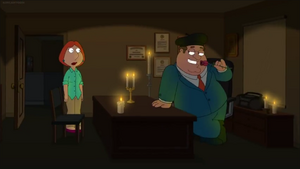 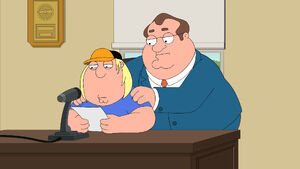 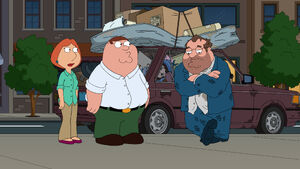 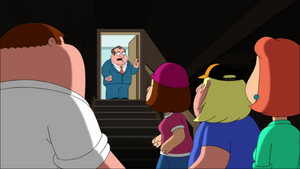 Principal Shepherd locking the Griffin Family in their basement. 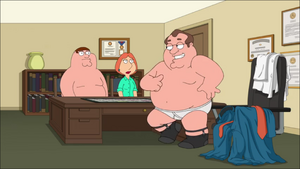 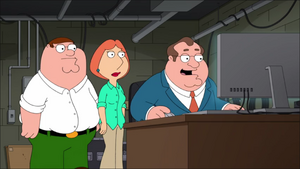 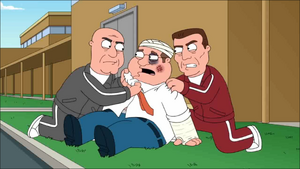 Principal Shepherd getting attacked by the mafia. 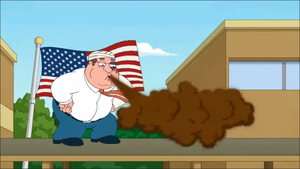