Project Nexus is a scientific program based in Nevada and the primary focus of Madness: Project Nexus's Story Mode, having been formed at least 15 years prior to the present. It was aimed at mass-producing soldiers due to "inadequate soldier numbers" according to Dr. Christoff's clipboard.

The project was formed in order to fix the problem of inadequate amounts of soldiers. It heavily involved cloning, which was performed on resurrected deceased people rather than the living most likely because of imperfect cloning defects. The project resulted in the creation of several undead creatures, such as Zombies, Sleepwalker Patients, and Abominations.

However, the project's lead scientist, Dr. Christoff, became disgusted at the result of his scientific efforts and released the experiments in an attempt to destroy the project. Upon breaking free of their confinement, the zombies and abominations began attacking scientists and agents. Amidst the chaos, Christoff waged a one-man war against the project, eventually killing the project's leader, Phobos. Christoff also stole a halo and took on the identity of Jesus.

Fifteen years after the outbreak, the project remained active, with the cloning process having been perfected, or at least close to being perfected. Hank, Sanford and Deimos were sent on a mission to put the project to an end. They succeeded in destroying it, with Mag Agent: N being the final body to fall.

However, the Nexus Core still remained active, leading to the events of the upcoming game, Madness: Project Nexus 2.

Based on its backstory, it appears that Project Nexus' Training Program aims to improve its soldiers by having them attain combat skills that are on par with those of Hank, Sanford and Deimos. 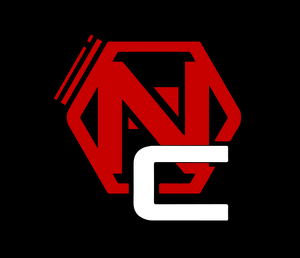 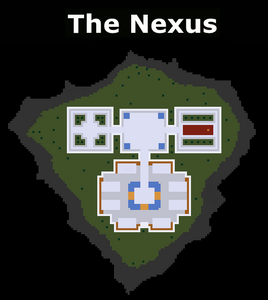