Prophets of the Dark Side

Prophets of the Dark Side

Star Wars: Prophets of the Dark Side

Order of the Sith Lords

Mastery over the dark side of the Force

Use any means necessary to ensure the predicted outcome (to retain their powers and statuses).

The Prophets arose on the planet Dromund Kaas in the Dromund system of the Outer Rim, a world once the capital of the Sith Empire. They were founded by a renegade Dark Lord of the Sith, Darth Millennial, and hence can be considered a splinter-faction of the Order of the Sith Lords.

The Prophets were trained in the use of the dark side of the Force and used its power to delve into the possible future outcomes of any event. During the time of the Galactic Empire, they were led by Kadann, the Supreme Prophet. The prophets were all black-bearded individuals who wore gleaming black robes, and who obtained a great deal of power within the remnants of the Empire after the death of Emperor Palpatine. Among their many predictions, the Prophets supposedly foresaw the precise time and place for the destruction of both Death Stars by the Rebel Alliance. In order to retain their power, the Prophets used any means necessary to ensure the predicted outcome.

When the group became part of the Secret Order of the Empire, the term became interchangeable with the title Emperor's Mage, used for a true Prophet of the Dark Side after they were recruited by Palpatine to serve him. The true Prophets should not be confused with their imitators, the false Prophets, who collectively comprised the Church of the Dark Side. 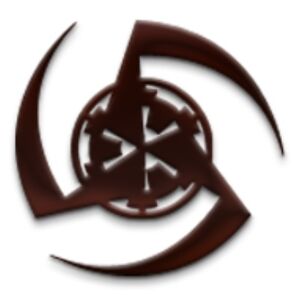 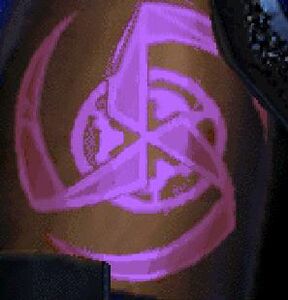