Psaro, also known as Psaro the Manslayer (most commonly in his monster form), is the main villain and one of the most important figures of the world of the Famicom videogame Dragon Quest IV (localized as Dragon Warrior IV for the NES), its remakes, and the main series' spinoffs ever since it first came out in 1990. He is a demon that passionately hates humans and ever since he lost his lover to them, holds a lethal grudge to the race. 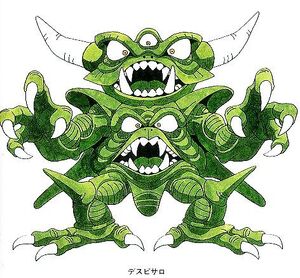 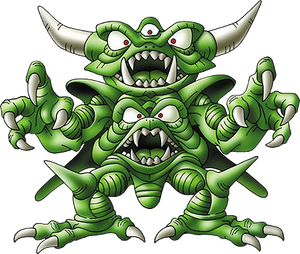 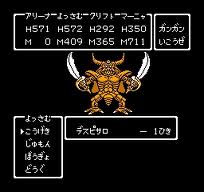 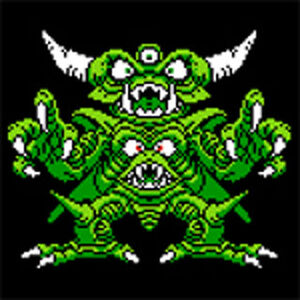 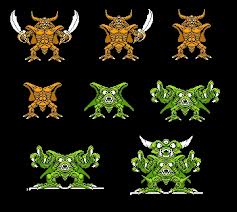 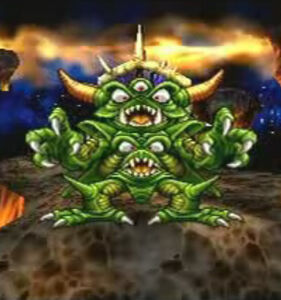 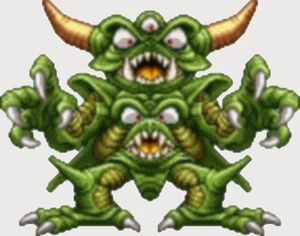 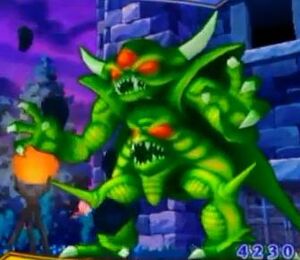 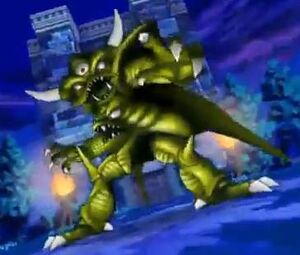 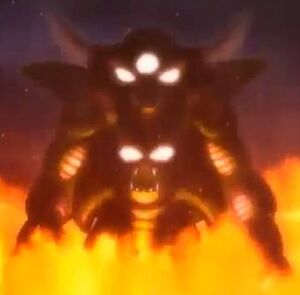 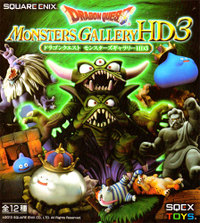 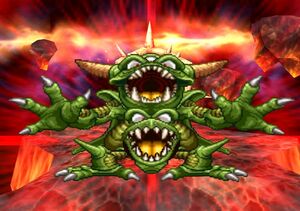 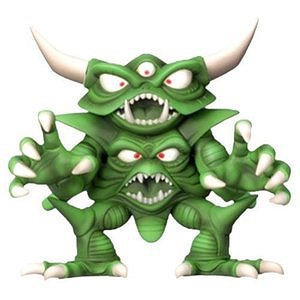 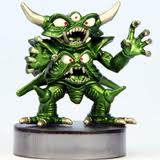 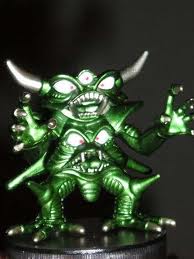 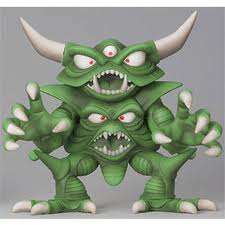 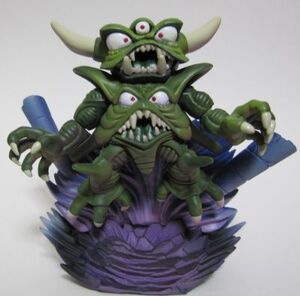 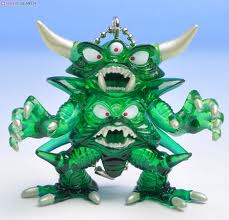 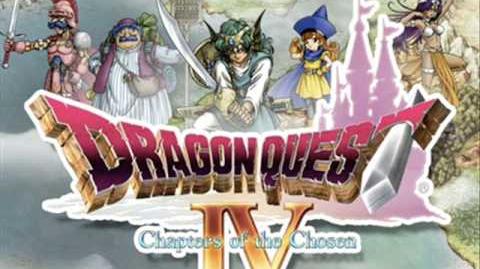 Retrieved from "https://villains.fandom.com/wiki/Psaro?oldid=3266115"
Community content is available under CC-BY-SA unless otherwise noted.