Mind Control
Knowledge of all timelines

Psycho-Pirate is the name of two DC Comics supervillains, dating back to the Golden Age of Comics.

As Psycho-Pirate, Roger Hayden used his powers to torture the Flash (Barry Allen) who had been captured by the Anti-Monitor. The Anti-Monitor also augmented Hayden's powers so he could influence the minds of all who lived on Earths-4, X, and S. The plot was foiled thanks to Harbinger and several heroes.

During the Psi War story line, the Psycho Pirate appears and takes out Hector Hammond and the H.I.V.E. Queen who were both fighting for control of the city. When Superman arrives at H.I.V.E.'s headquarters, Hayden confronts him and drains his mind too.

He is then surprised by Lois Lane, who was infected with the same psionic virus by Senator Hume, yet another member of the Twenty.

The two fight with Hayden getting the upper hand. He then proceeds to make Metropolis' citizens act on pure emotion, creating riots and chaos throughout the streets.

A recovered Superman, Lois Lane, Hector Hammond and the H.I.V.E. Queen then team up to fight the Pirate and a fierce battle ensues, during which the Queen and Hammond are beaten. Superman manages to pull the Medusa Mask of Hayden's face and incinerates it with his heat vision, defeating the Psycho Pirate. However, he disappears in the aftermath of the battle.

At the same time as he was clashing with Superman, Roger Hayden also sends an astral projection to confront Superboy and Doctor Psycho who are in New York City looking for a psychic called Shift. He reveals that Psycho was only manipulating Superboy to get his power. A three-way battle ensues between the three characters, which ends with Doctor Psycho being defeated and Superboy falling unconscious only to wake up in a cell powerless.

In Justice League Unlimited the Roger Hayden version of Psycho-Pirate makes a cameo appearance as a member of Gorilla Grodd's Secret Society. He has no lines and takes no significant action in any episode. Notably, he is lacking the Medusa Mask.

The Roger Hayden version of Psycho-Pirate appears again in Batman: The Brave and the Bold episode "Inside the Outsiders" voiced by Armin Shimerman.

In this appearance he is a sadist who kidnaps the group of teenage heroes known as the Outsiders (Black Lightning, Katana, and Metamorpho) and feeds off their rage caused by twisted nightmares. Batman goes inside their minds to save them, but Psycho-Pirate fakes his victory, almost causing Batman to feed him rage by pretending to kill the Outsiders.

Batman realizes this, and thinks positive thoughts, starving the villain, and defeating him. Psycho-Pirate also made a cameo appearance in "Mayhem of the Music Meister" in the musical number "Drives Us Bats", as one of the patients at Arkham Asylum mesmerized into singing by the Music Meister.

In the NBC series Constantine episode "Blessed are the Damned," the Medusa Mask is briefly seen among the artifacts stored in Jasper Winter's house.

He first appears during the breakout at Arkham Asylum, He and a bunch of other prisoners attempt to escape in a van, but are stopped by Batwoman.

A version of the second Psycho Pirate, Charles Halstead, also called the Advisor, is the main antagonist in the movie Justice Society: WW2. He was a member of the Nazi Party and servant of Adolf Hitler. Instead of wearing the Medusa Mask, he has mind control powers, similar to the comic Maxwell Lord.

Charles Halstead has no superhuman powers, he is however a brilliant criminal mind with an excellent grasp of human psychology and emotions.

With the Medusa Mask, Roger Hayden is able to project emotions into people. Often, it seems to intensify emotions a person already feels, no matter how small. Hayden later shows the power to manifest DC Multiverse characters that had been destroyed during the Crisis on Infinite Earths. This power expands to any multiverse character, including the still living. Psycho-Pirate has also shown some sort of regeneration of body control as he is able to reform after being crushed by Power Girl, and also disguises himself as a Legion flight ring.

During his 90s revamp, Psycho-Pirate was an "emotion vampire", able to drain emotions from people.

Following the New 52 reboot, Roger Hayden is depicted as a psychic who specialists in telepathically manipulating people's emotions. Examples include calming a person to make them more reasonable or amplifying negative emotions such as fear or anger to the point of sending people into a murderous frenzy. While wearing the Medusa Mask, Hayden's emotion manipulating powers were increased to the point where he could control all of Metropolis without straining himself. The mask also provided him with a number of other abilities including shielding his mind against intrusion from other telepathy, levitation, draining other psi-powered individuals of their mental energies to increase his own, projecting psionic constructs in the form of giant orange snakes which he used to attack, forming a psychic link with another person, projecting his mind over tremendous distances, essentially granting him omnipresence, deflecting psionic attacks, projecting bolts of psionic energy, and creating illusions. 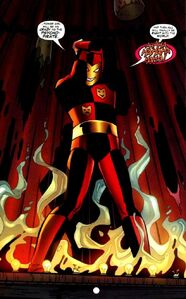 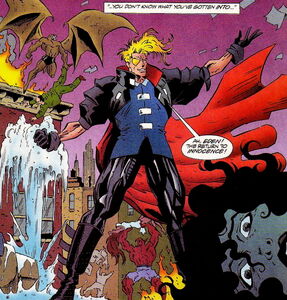 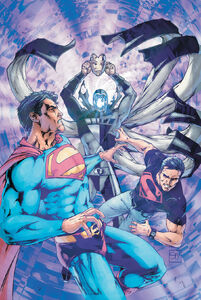 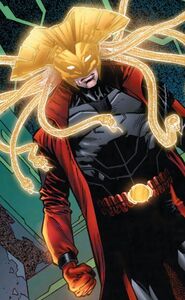 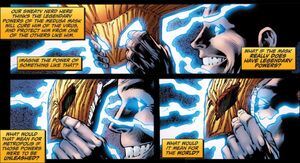 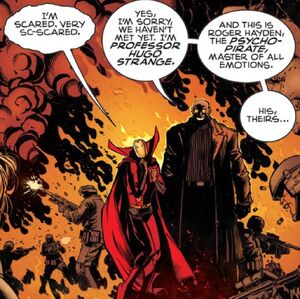 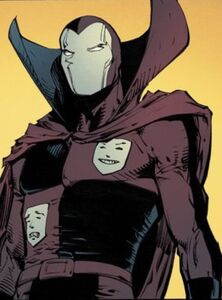 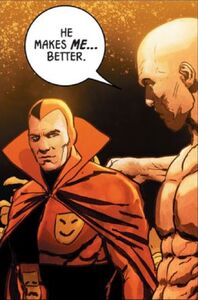 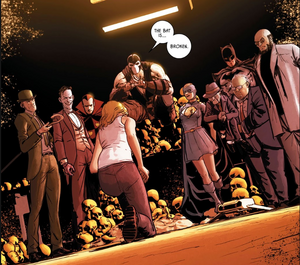 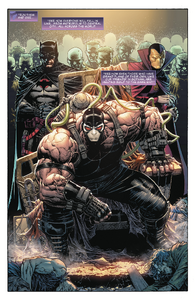 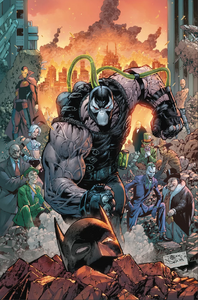 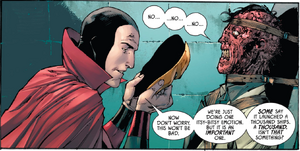 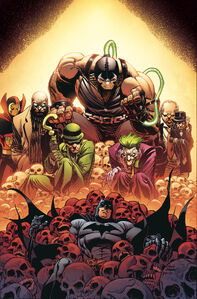 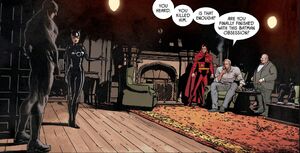 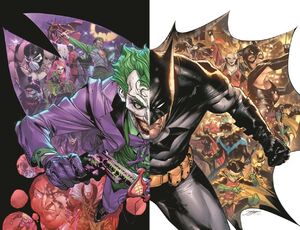 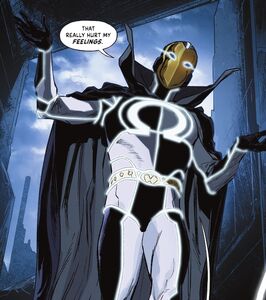 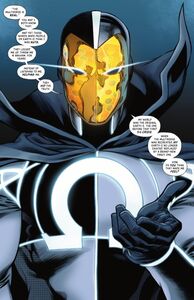 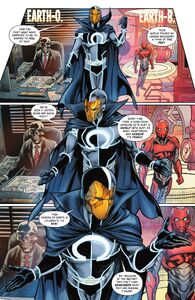 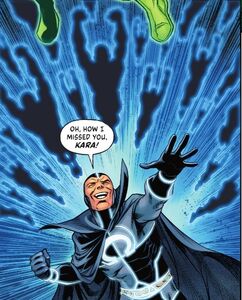 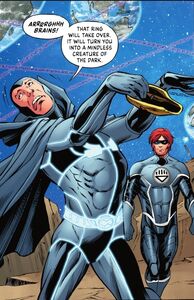 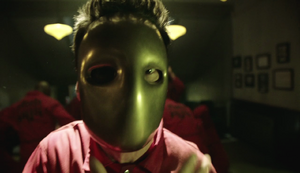 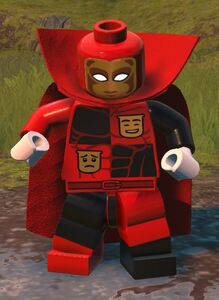