Thomas Fireheart, also known as Puma, is a villain/anti-hero from Marvel Comics who was an enemy of Spider-Man.

Thomas Fireheart was genetically and mystically mutated by his Native American tribe and given the power transform into a half-puma half-human hybrid. He was the protector of his tribe, but also became a mercenary and assassin for hire under his Puma identity. He often worked for the Kingpin and the Rose, and crossed paths with Spider-Man several times, once being hired by the Rose to kill Spidey.

As Thomas Fireheart, he is a successful and capable business leader, and the head of Fireheart Enterprises.

Eventually Puma reformed and joined Silver Sable's mercenary anti-hero group, the Outlaws, this time working alongside Spider-Man. He also had a romantic relationship with the Black Cat.

Puma turned back to crime when he was accused of federal bribery and had his assets frozen. He joined M.O.D.O.K.'s group of supervillains to help pay to defend himself in court, but much to his tribe's displeasure.

In his Puma form, Fireheart possesses superhuman strength, speed, agility, and stamina, and also has a healing factor and very acute senses. He is very intelligent and is a highly skilled fighter, having trained in Japan. He also has powerful retractable claws that can tear through metal.

Puma appears in the Spider-Man episode "Take Two." This version is a member of the Wild Pack and wears a special gauntlet on his left hand that extends its claws. He accompanies the Wild Pack into stealing the Neuro Cortex from Horizon High for the anonymous client. This led to the Wild Pack fighting Spider-Man and Doctor Octopus. Spider-Man defeated Puma using his web attack. Afterwards, Puma and the Wild Pack are thrown in prison.

Puma appeared in the Game Boy Advance and PC versions of the Spider-Man 2 game. He lured Spider-Man into a trap at his warehouse by having Mary Jane Watson's car stolen. Spider-Man fought through Puma's cronies until he confronted him in a small room where the two briefly fought. Puma then took the fight outside on the rooftops by busting through the glass window of the room, and after fighting on three roofs, Spider-Man chased Puma at a water fountain. Their fight brought them to a construction site where Spider-Man chased down Puma throughout the site until they ended up in a cage, where Puma reluctantly surrendered in the fight after much beating. But he gleefully tells Spider-Man that he was merely a distraction so that Doctor Octopus would kidnap Mary Jane. Puma tries to get away again, but Spider-Man webs him up against a girder and finally defeats the villain. 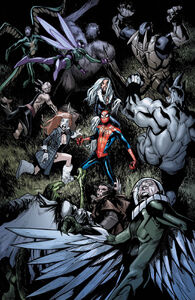 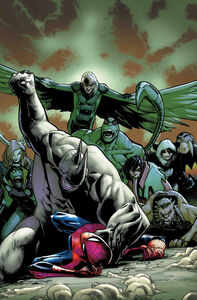 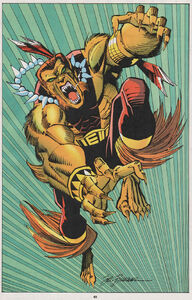 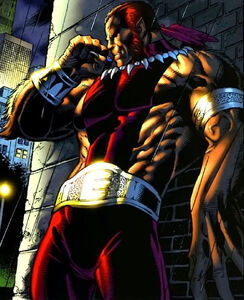 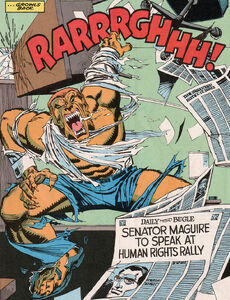 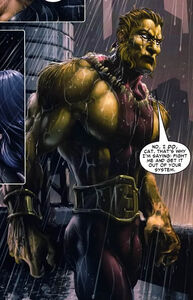 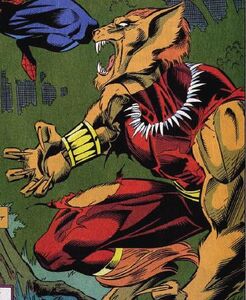 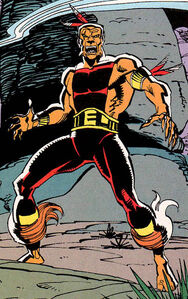 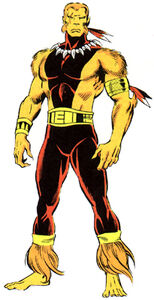 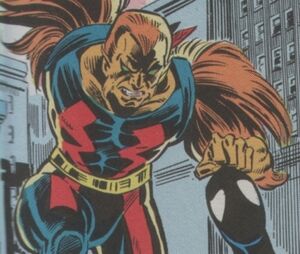 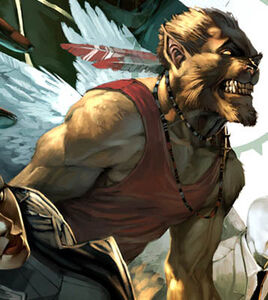 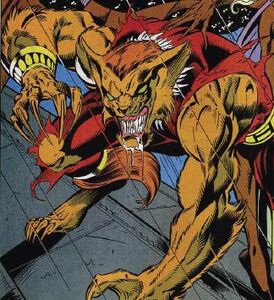 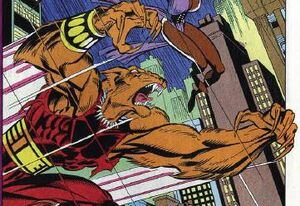 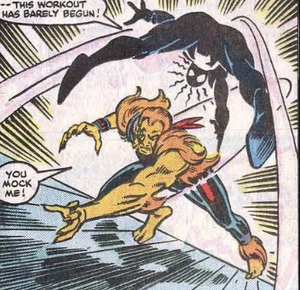 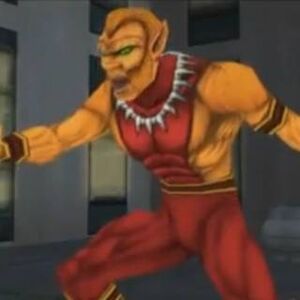 Puma in the Spider-Man 2 videogame 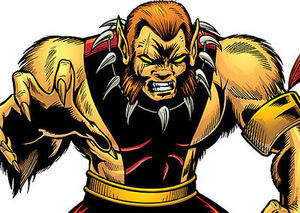 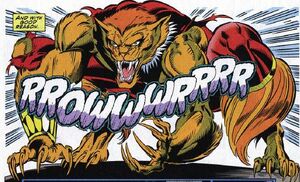 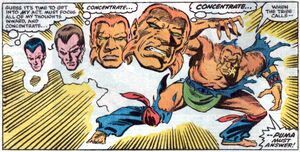 Retrieved from "https://villains.fandom.com/wiki/Puma?oldid=3542551"
Community content is available under CC-BY-SA unless otherwise noted.