The Puppet Master is a villain from Marvel Comics. His real name is Phillip Masters and he is one of the Fantastic Four's primary enemies. 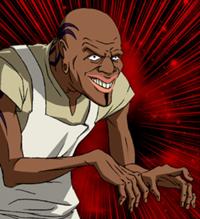 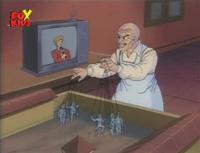 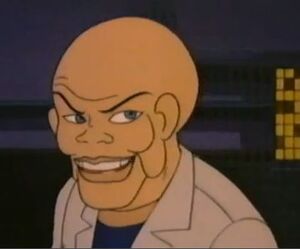 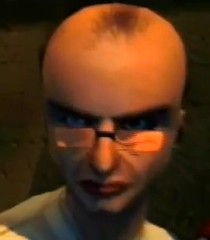 Retrieved from "https://villains.fandom.com/wiki/Puppet_Master_(Marvel)?oldid=2820292"
Community content is available under CC-BY-SA unless otherwise noted.