Quacky the Duck is a minor recurring antagonist in T.U.F.F Puppy. Once the host of a preschool TV show of the same name, Quacky the Duck turned to a life of crime once his show was cancelled. His plans normally revolve around manipulating the agents of T.U.F.F (particularly Dudley Puppy) into committing crimes for him and/or furthering his goals.

In Lucky Duck, he tries to get revenge on the network for having his show cancelled by destroying a satellite and getting rid of TV for good. However, things change when Dudley and Kitty get involved in his plan. In the end, Quacky seems to have a slight change of heart before he and Sharing Moose are caught by the two T.U.F.F. agents and locked in jail, where he is allowed to continue his show due to the high ratings of his evil plan which was supposed to be the last episode.

In Quack in the Box, he and Sharing Moose are released from prison and start a fast food chain. They try to get revenge on Dudley by framing him for destroying other fast food chains.

In Lights ,Camera, Quacktion, he lost his TV show and seeks revenge on T.U.F.F. by framing Dudley, Kitty, Keswick and the Chief into thinking that he was going to make a movie and having them commit serious crimes. 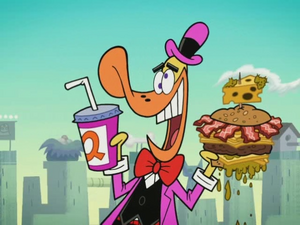 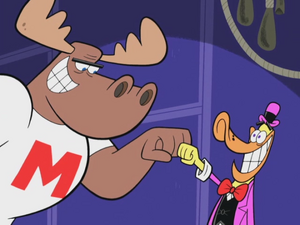 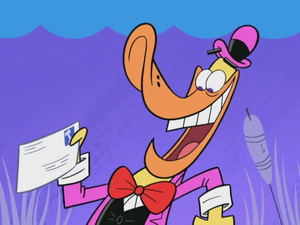 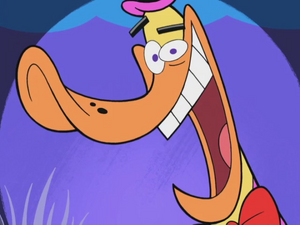 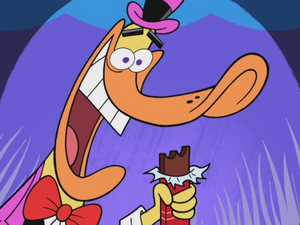 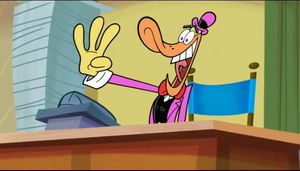 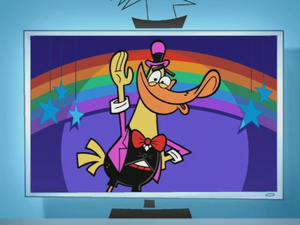 Retrieved from "https://villains.fandom.com/wiki/Quacky_the_Duck?oldid=3871803"
Community content is available under CC-BY-SA unless otherwise noted.