Ensure that Quincy Sharp reopens Arkham Asylum so he can later close it, become Mayor and open Arkham City with Hugo Strange in charge (all succeeded).

Persuade Batman to become his successor or kill him if he refuses (both failed).
Use the Arkham City facility program to eliminate all crime and corruption in the world, starting with Gotham City (failed).
Return to full health and kill his daughter Nyssa for her betrayal (depends on Batman's choice).

He is the immortal radical leader of the League of Assassins as well as Talia al Ghul and Nyssa Raatko's father, who sought to eradicate all forms of evil from the world, including that from Gotham City. Despite initially having a small role in Arkham City, he is revealed to be the mastermind behind Hugo Strange. He is also revealed to be the one behind the reopening of Arkham Asylum, thus leading to the events of the first game. His death and defeat led to a civil war within the League, with Nyssa leading the rebels to prevent his resurrection. 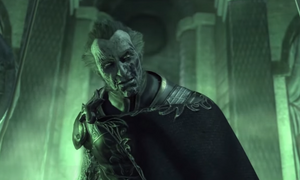 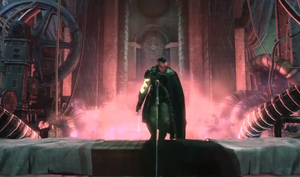 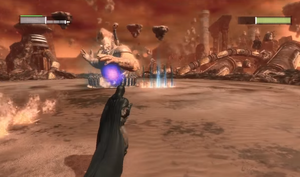 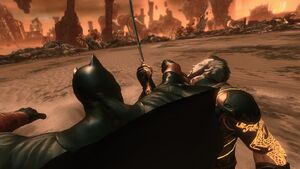 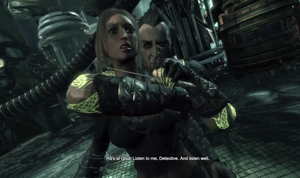 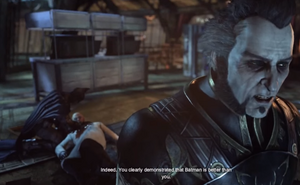 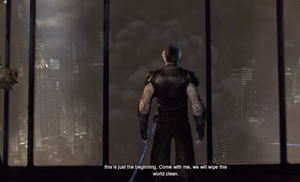 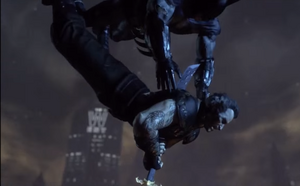 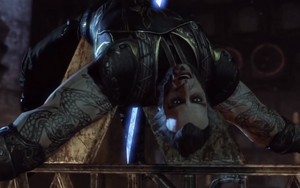 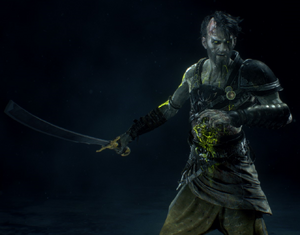 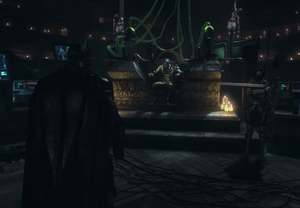 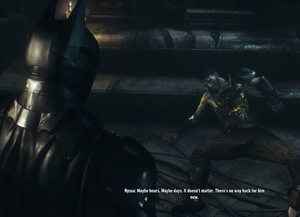 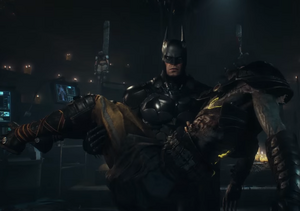 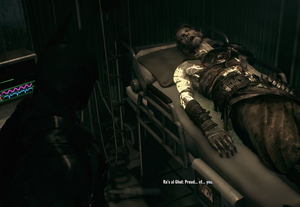 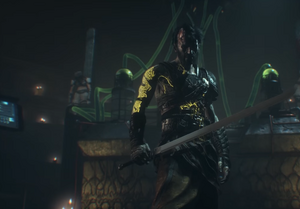 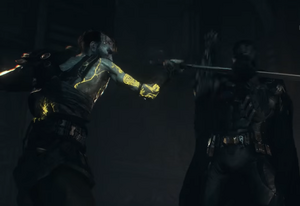 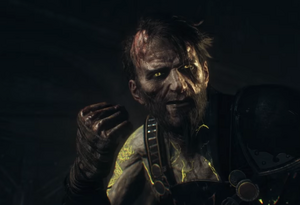 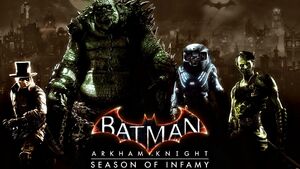 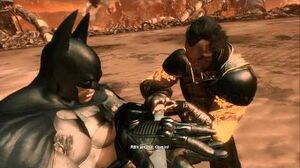 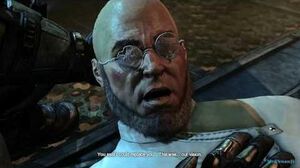 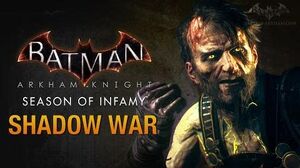 Retrieved from "https://villains.fandom.com/wiki/Ra%27s_al_Ghul_(Arkhamverse)?oldid=3241350"
Community content is available under CC-BY-SA unless otherwise noted.