Rachel Newman is the main character of the film American Psycho 2, serving as both the film's main antagonist and narrator. "Rachel Newman" is the name that a young woman stole and used as a cover whilst studying criminal psychology. Her real name is never discovered and since she is known as Rachel for the majority of the movie.

Rachel is portrayed by a 17 year old Mila Kunis who is well known as Jackie from that 70's show and the voice of Meg Griffin from Family Guy. Mila Kunis has appeared in many other films such as Get over it, Max Payne, Extract, The book of Eli, Boot Camp, Forgetting Sarah Marshall, Friends with Benefits, Black Swan, Ted, Date Night and Oz: the Great & Powerful.

Rachel's story starts when she was 12, having reluctantly gone with her babysitter on a date. Finding out that said date was serial killer Patrick Bateman, Rachel and the babysitter were bound and gagged, while Rachel was forced to watch Bateman drug, torture and kill the sitter. After managing to free herself, Rachel killed Bateman and slipped out, never having the act traced back to her. By the age of 18, Rachel was one of if not the top student of her criminal psychology course at university.

Rachel's dream was allegedly to become an FBI agent so as to help stop serial killers from harming American citizens. To get to the FBI she must first gain recognition by becoming the new assistant for her Behavioral and Social science professor, Robert Starkman. Rachel is so sure that she will succeed in her goal, she does not even comprehend the alternative, going as far as to flat out refuse to use the hypothesis of her failure. Rachel is fully qualified, having remarkable grades, above average brainpower and (secretly) the mind of a killer.

However, there are obstacles in Rachel's way. There are three other students who are itching for the assistant job, though none as deserving as her, they pose a threat none the less.

After being told that she is too young for the position by Mrs. Fleck, a rude, snobby secretary, someone sneaks into her house and beats her to death with her own teaching trophy. It remains unclear whether it was Rachel or Brian who killed her. Brian then asks Rachel on a date and attempts to bribe her to stand down in the race for the assistant position. Rachel gets Brian drunk, brings him back to her dorm room, begins to seduce him and then strangles him to death with a condom. After being belittled by Keith in class, Rachel stabs him in the head in the library, but not before admiring his great sketching talents. Rachel finally kills Cassandra and makes it look like a suicide via hanging.

After one session with the school psychiatrist, Eric, Rachel scares him and he deems her a "text book sociopath". The death of Cassandra caused Starkman to quit his job, meaning there would be no teachers assistant position. Infuriated, Rachel dolls herself up and goes to Starkman's house with the intent of seducing him to get the position. However, Rachel applies mental anguish to Starkman, pretending to be obsessed with him, far more so than any of the women he had cheated on his wife with. One of whom was her babysitter that Bateman had killed when she was 12, which horrified Starkman since he had told her about Bateman in the first place. Rachel then goes on to confess her murders to Starkman, seeing him back away from her towards the window, he then fell through to his death. After murdering a janitor who had witnessed this by jamming his mop through his head, Rachel drove Starkman's body back to the campus, murdering a police officer on the way.

Rachel was then visited by her parents for her mother's birthday and they had dinner at a French restaurant, while Rachel fantasized about gruesomely murdering her annoying mother. Eric arrived at the restaurant too and was terrified to see Rachel there, thinking she had died due to a case of mistaken identity between him and Starkman earlier (the latter of whom had thought that Cassandra was the text book sociopath Eric had described and the former thinking it was Rachel who had hung herself after a phone call from Starkman).

After Eric called Rachel "Ms. Newman" in front of her parents, Rachel got scared and fled the restaurant. Grabbing  the corpse of one of her victims from her dorm room closet, Rachel drove off with it and Starkman's body.  Pursued by two police officers and Eric, Rachel out maneuvered them and drove off the road into a creek. The car exploded and Rachel's body was discovered inside it.

Once Rachel was declared deceased, Eric wrote a book about her and gave a presentation at the FBI about how she was a "one in a million" killer. After the lecture, Eric sat in for a book signing and was terrified when Rachel (the fake one) got him to sign a copy for her. The corpse they had found in the destroyed car was the real Rachel Newman, whom she had killed upon arriving at the college and stolen her identity. Now having assumed the identity of Elizabeth McGuire, which everyone at the FBI knew her as, she left the distraught Eric to his thoughts so she could live her new life as an FBI agent

Rachel began as an ordinary child and was scared of Bateman as he killed her babysitter. However, after freeing herself, something in her snapped and she killed him in a self proclaimed act of heroism. Since that moment, Rachel dedicated her life to helping America track down and stop murderers and became utterly obsessed with realizing this goal. She was going to achieve her dream of being an FBI agent and protecting the world and would destroy anything, or anyone, who stood in her way. However, in actuality, Rachel was only desiring simply because she felt that she alone was the most qualified. Her goal of becoming a FBI agent was merely one of the few instances where she wanted to stroke her massive ego.

Rachel seemed to be on somewhat friendly terms with Cassandra, but did not hesitate to kill her when the need arose. She even stole Cassandra's dress and necklace after the murder, the latter of which she gave to her mother as a birthday gift. Rachel also proved to possess a talent for causing people severe mental suffering whilst appearing to be talking nicely to them. Even her college psychiatrist and professor, the latter of whom was a former FBI agent, were rattled by her.

It is unknown if Rachel's killing spree ended with her success as an FBI agent, or if her crimes were ever traced back to her. 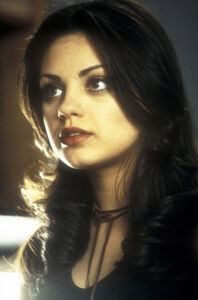 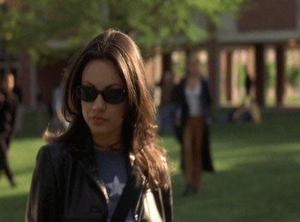 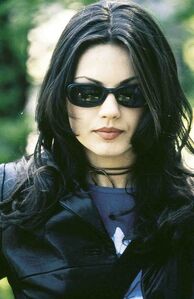 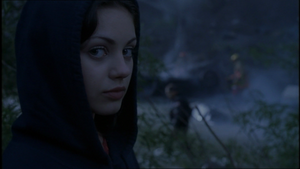 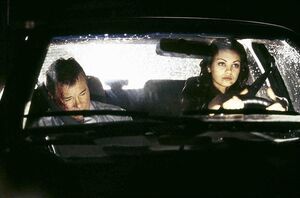 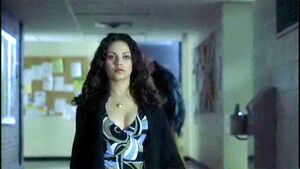 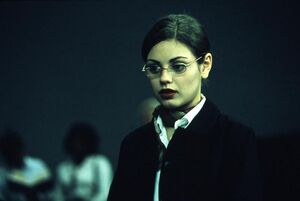 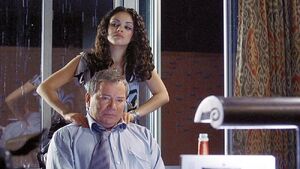 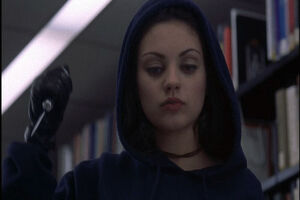 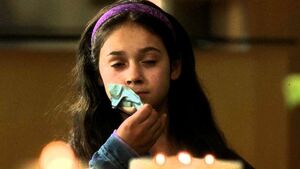 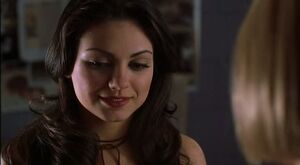 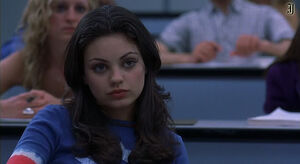 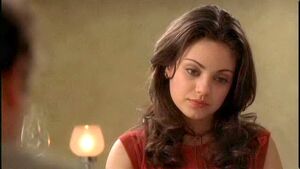 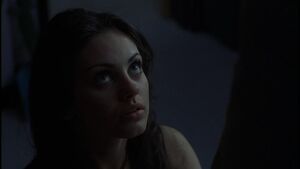 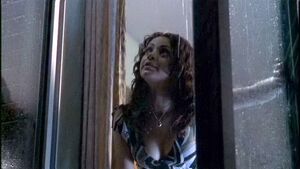 Retrieved from "https://villains.fandom.com/wiki/Rachel_Newman?oldid=3497267"
Community content is available under CC-BY-SA unless otherwise noted.