Capable of converting other sentient species into Rakghouls through physical injury

Attacking anything that looks or smells like potential food.

Eat everything they see and/or make of their kinds with their ability to infect.

The Rakghouls are an evil race of deformed mutated creatures in the Knights of Old Republic comic and video game series.

They were created from a Talisman made by the Sith hundred years ago that eventually ended up on Taris. Ever since then, these creatures dwell in the Undercity of Taris.  They have poisonous razor sharped claws that can spread the rakghoul disease. If a sentient comes in contact with them, they would become rakghouls themselves.

Although not a kind of creatures to any forge any form of hierarchy, certain Rakghouls known as Rakghoul Fiends, exhibited a display of influence over their lower Rakghoul brethren. While just as hardy and vicious as their lesser cousins, these advanced Rakghouls somehow maintain bits of their former intelligence, and would direct/command other Rakghouls.

When Karness Muur discovered that some sentient species and force-sensitives possess means to resist Muur Talisman that turns vast majority of sentients into Rakghouls, Muur devised the said plague to compensate for this weakness. The viral plague, carried by every rakghouls in existence at the time, could be spread to another sentient being by either a bite or a scratch from Rakghouls. The mutation manifests as victims' body structures alter, skin pigmentation would drain and mutating victims would be induced to a pale corpse-like state. Mutating victims would also bleed from every pores in the skin and from orifices and plates including eyes. The victim would then suffer through the virus' incubation period lasting approximately 6 to 48 hours before being transformed fully into a Rakghoul, one fully capable of infecting and spreading the disease on to further victims. While there was a curative serum that could save a victim infected with the plague and the Jedi named Cade Skywalker who can cure an infected individual with his unique healing ability once a victim is fully transformed into a Rakghoul, he or she is beyond saving and the only means of salvation lays in death.

Rakghouls are obviously hideous in both appearance and in their dietary habits. They are instinctive, animalistic in their behavior to the point of being mindless. Rakghouls are slaves to their primal instincts, especially to their hunger.

But Rakghouls can truly reach their full potential when under the power/influence of the Muur Talisman: When someone possesses the Muur Talisman, they are able to enslave Rakghouls to their will, and command them as an army with the potential for nearly infinite expansion. Under the talisman's effects, Rakghouls that were nothing more than feral and primitive beasts, become more demure and enhanced in intelligence, and are able to utilize the knowledge and skills they had possessed in their former lives prior to mutation. Sadly, their former personalities cannot be restored. 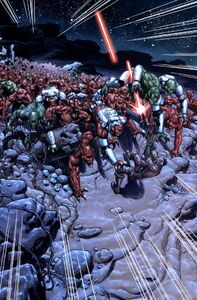 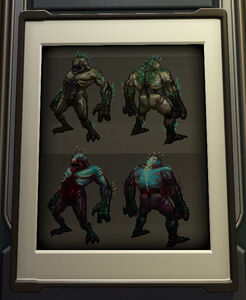 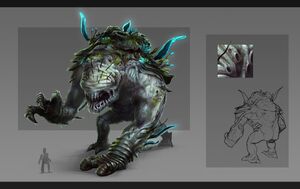 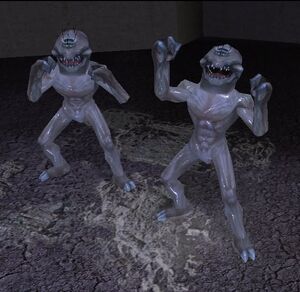 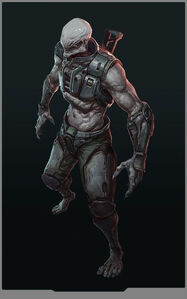 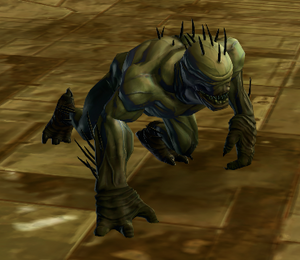 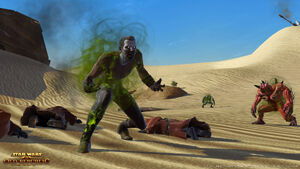 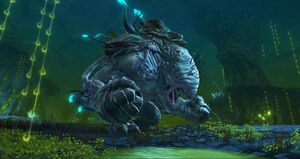 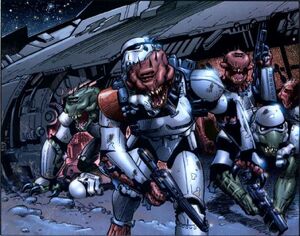