Images and videos of the infamous Ramsay Bolton from A Song of Ice and Fire and Game Of Thrones. 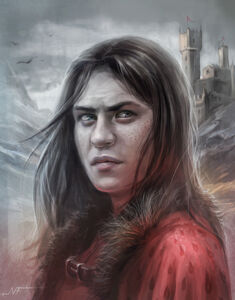 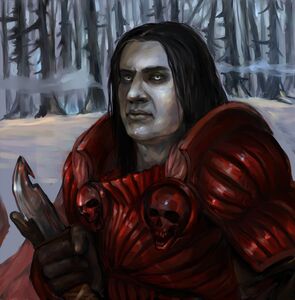 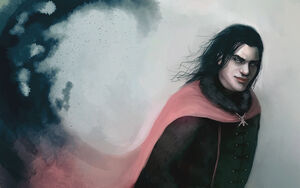 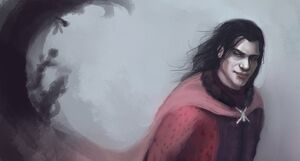 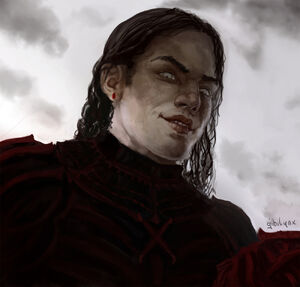 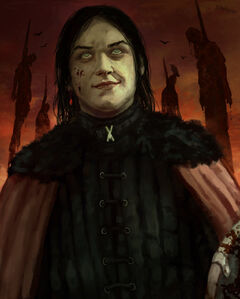 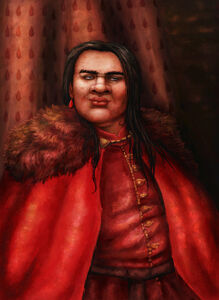 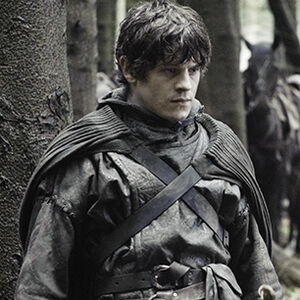 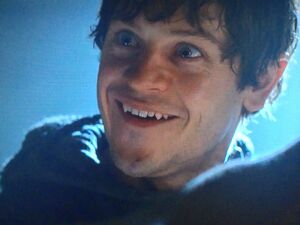 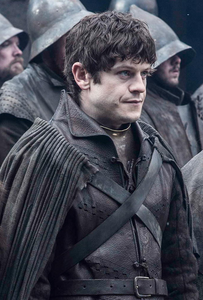 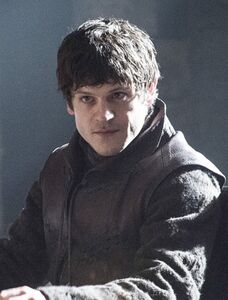 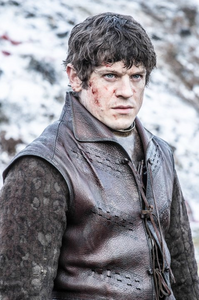 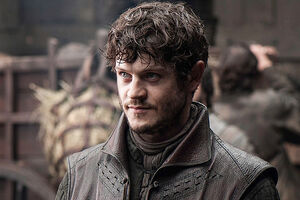 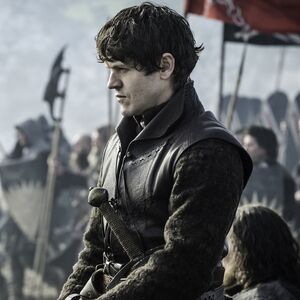 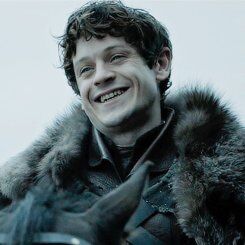 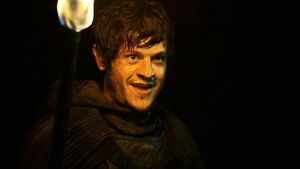 Ramsay taunts Theon after castrating him. 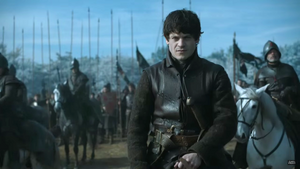 Ramsay preparing for the battle against Jon. 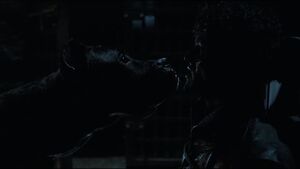 Ramsey about to be eaten by his own dogs. 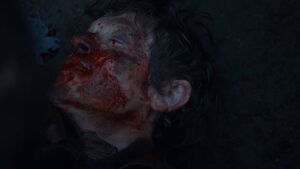 Ramsay beaten down by Jon Snow. 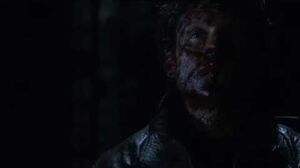