Before DmC: Devil May Cry

Mundus (posing as "God" based on his egotistical personality)

Leanna Kennedy (possibly a Demon, or an illusion, or a human ally to the demons.)

To help the Demons have total control over Earth and its inhabitants, To eliminate Dante and The Order.

Raptor News Network is a TV news network that reports on various topics relating to Limbo City as well as the whole world at large, and it is an antagonistic organization in DmC: Devil May Cry.

It is run by the Demonic reporter Bob Barbas, and represents one of the main arms of the Demons' subversive control and manipulation of Limbo City's human populace, feeding oft-false information through the airwaves to brainwash humanity, and usually slandering Dante and The Order as terrorists and sexual deviants.

The Raptor News Network was used to promote DmC: Devil May Cry through an Alternate Reality Game website in which it portrayed itself as a real entity. The website contains many fictional news articles focusing on the public concerns of Limbo City. 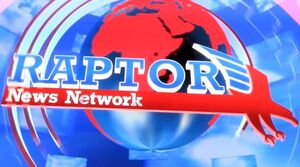 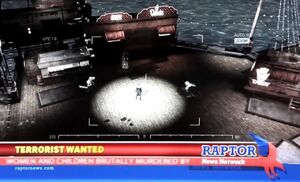 Broadcast during the fight with Bob Barbas. 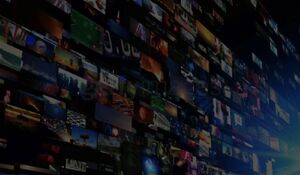 A collection of countless videos and broadcast news reports at Raptor News Network. 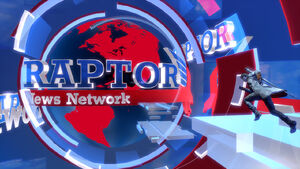 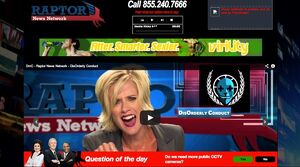 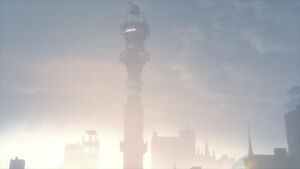 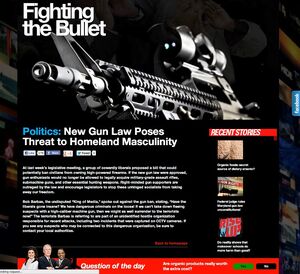 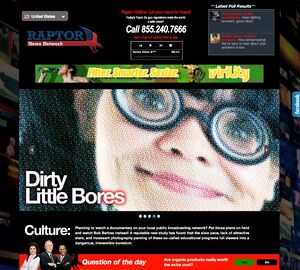 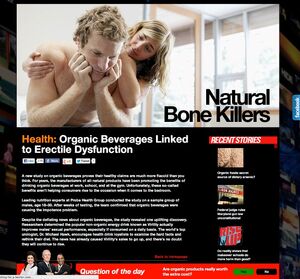 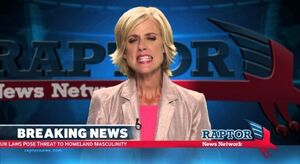 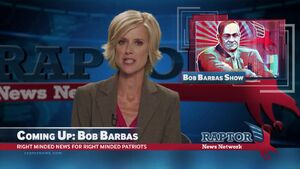 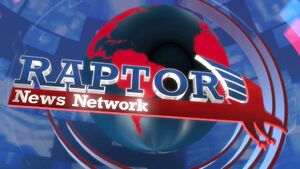