Otis Flannegan, or better known as The Ratcatcher, is a villain from DC Comics. He started out as an actual ratcatcher, but he soon found out he had the ability to control the rats. He then started using them for his criminal purposes.

At one time an actual rat catcher in Gotham City, Otis Flannegan sank into a life of crime. He's been imprisoned numerous times in his career for assault, kidnapping, and robbery. Flannegan calls himself The Ratcatcher because of his special talent: the ability to communicate with and train rats. The Ratcatcher has used his minions to plague Gotham on more than one occasion by unleashing hordes of the vermin. In prison, Flannegan is able to smuggle items in and out with the help of his small friends.

Flannegan isn't the most devious or most powerful of Batman's rogues gallery, nor is he insane. His supervillain outfit is a gas mask and vermin control gear. Flannegan is often drawn with rat-like features.

When Infinite Crisis began, the Ratcatcher was being protected by, in addition to his rat friends, the homeless community. When he was discovered and being taken away, one of the homeless attempted to aid Flannegan, but was easily knocked aside by the arresting officers. The man turned out to be an OMAC in hiding, and the injury apparently initiated its release. The OMAC identified the Ratcatcher as a gamma level threat and vaporized him.

After The New 52 reboot, Ratcatcher is seen in the series Batman Eternal as part of a plan to subtly destabilize Gotham via public services catastrophes.

The Ratcatcher appears as a boss in Batman: Dark Tomorrow voiced by Jonathan Roumie. While attempting to infiltrate Arkham Asylum through the sewers, Batman is confronted by the Ratcatcher and a pair of giant rats, with Batman defeating the rats before knocking out the Ratcatcher.

The Ratcatcher doesn't appear in the game Batman: Arkham Asylum. One of the Riddler's riddles revolves around him.

He has an entry in the Character bios. His profile states:

Once employed as an actual rat catcher in Gotham, Otis Flannegan soon started using his natural gift – an affinity with and ability to control rats – to stage a variety of crimes. Eventually his control over the vermin grew until he threatened Gotham City with a veritable army of rodents. Incarcerated many times at Blackgate, he’s able to do as much damage within prison as without, using his loyal pets to relay messages and transport materials inside the maze of ventilation ducts that wind throughout the giant prison.

The Ratcatcher appears in Batman: Arkham Unhinged, his appearances are in issues #20 and #29-31.

A poster advertising Ratcatcher's skills as an exterminator can be seen. In the prison city he sold things like buttons or gum, using his rats to smuggle in the smaller necessities, that were next to unattainable in the prison. This angered the top man in Arkham; Penguin. He was last seen being dragged into the museum by Peunguin's gang along with an army of rats. Penguin also used his rats as a torture device. Its implied Penguin had him killed, however later two henchmen talk about watching another guy being eaten alive by rats, suggesting the Ratcatcher managed to survive.

He never makes a physical appearance in this game, but you can find his mask and gloves at the My Alibi which is in the Coventry District.

In the comic it is revealed that Ratcatcher did in fact survive his encounter with Penguin, albeit losing his left eye and arm in the process. After Hush, disguised as Bruce Wayne, enters his domain with two police officers, Ratcatcher sends his rats to attack them, managing to kill the officers and incapacitate Hush. Before the rats could kill Hush, Arkham Knight comes down with a knee to Otis' face, putting him to the ground. The Knight then uses an intense taser to fry Ratcatcher and his rat minions alive. Batman later arrives at the scene of the crime and discovers Otis' charred corpse. 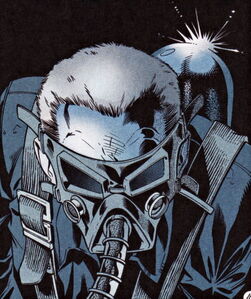 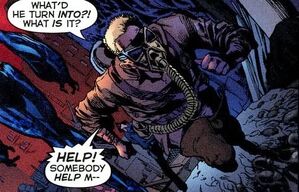 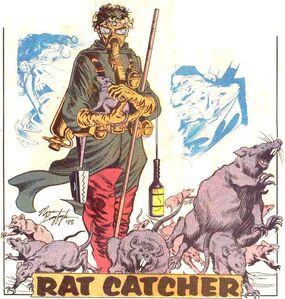 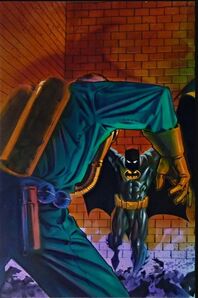 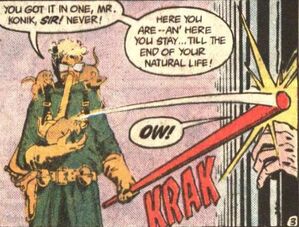 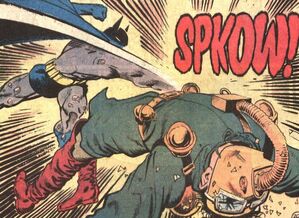 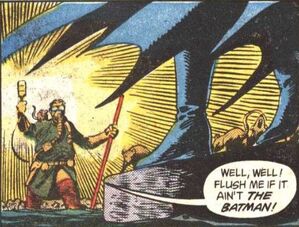 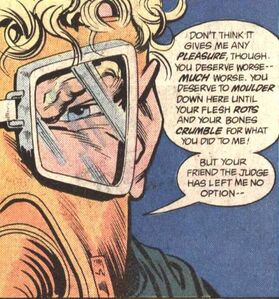 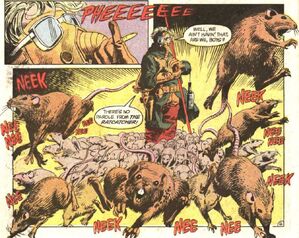 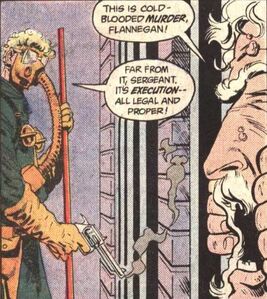 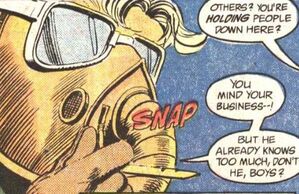 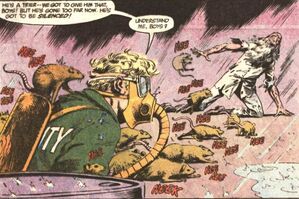 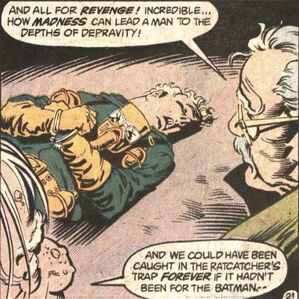 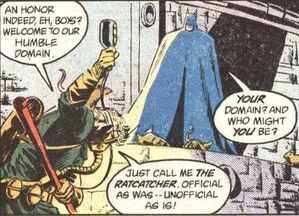 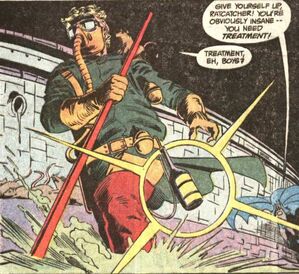 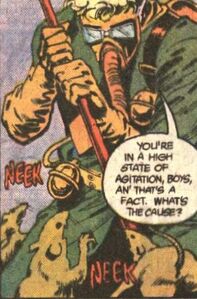 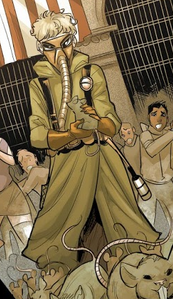 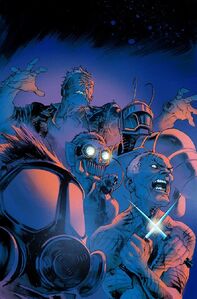 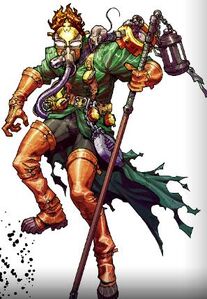 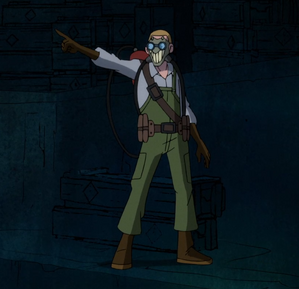 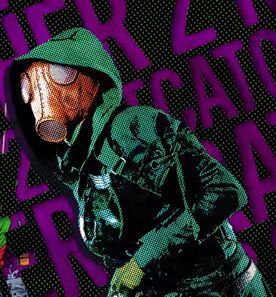 Retrieved from "https://villains.fandom.com/wiki/Ratcatcher?oldid=4146749"
Community content is available under CC-BY-SA unless otherwise noted.