Monsters
Raydragoons are a dragonfly-themed type of Mirror Monsters that are evolved forms of Sheerghosts and antagonists in Kamen Rider Ryuki.

Several Raydragoons were among the monster minions of Negative Otoya Kurenai that appeared in the World of Negatives. They first appeared in human form before assuming their monster forms to fight Kamen Rider Diend and were destroyed by the Rider. 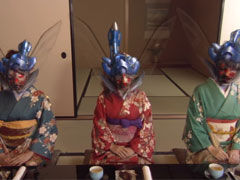 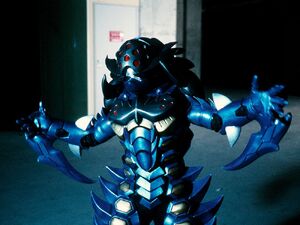 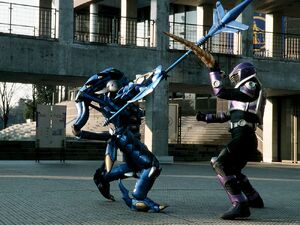 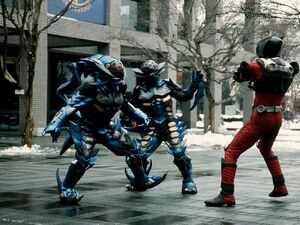 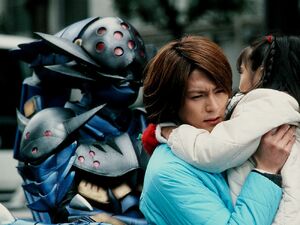 Retrieved from "https://villains.fandom.com/wiki/Raydragoon?oldid=4269245"
Community content is available under CC-BY-SA unless otherwise noted.