Raynare is a Fallen Angel and the first main antagonist of the Eroge light novel series High School DxD, and its anime adaptation.

Raynare was an attractive young woman around the same age as Issei with long black hair that fell to her hips and purple eyes. Her outfit consisted of a short black dress with a small, light purple jacket on top, which was worn throughout most of her appearances in both the light novel and manga. In the anime, her initial outfit (as Yuuma) was her school uniform, which consisted of a dark red jacket with the letter "P" embroidered in gold, a white undershirt, a red bow, and a green skirt with a thin white strip around the lower end of it.

Upon the climax of her date with Issei, she shredded her clothing and changed into her alternate (and more common) form. In the process of transforming, she grew taller, taking on a more mature appearance, and her eyes changed, taking on a darker, more evil look. Her clothing also changed dramatically, now consisting of black, strap-like objects (resembling leather) around and under her breasts.

Raynare may seem like a sweet and rather attractive young schoolgirl, but her true personality revealed that she was cruel and very deceptive (noted when she successfully manipulated Issei's mind in order to get close to him and kill him. She also laughed cruelly at Issei, believing him to be "weak" or "A waste of her time killing him"). This goes to show that Fallen Angels know how to manipulate humans and then make them suffer greatly by mocking and being cruel to them. Raynare is also power-crazed who obsessed with the Twilight Healing and wanted to have it for her own when she killed Asia. Finally following her defeat and her friends' death, she has also demonstrated herself to be a coward, as she begged the man she betrayed to save her life.

Raynare was sent by Azazel to keep a close eye on Issei, she disguised herself as a human named Yuuma Amano, and becomes Issei's girlfriend. However at the climax of their first date, she disobeyed Azazel's orders and killed him on her own accord. Raynare later appeared after Issei's spending the day with Asia, surprised and disgusted at the fact that he was reincarnated into a Devil, and easily overwhelmed him while revealing the Sacred Gear he used was a Twice Critical before whisking Asia away.

Later, at the abandoned Church, she took Asia's Twilight Healing, killing her in the process, before proceeding to fight Issei in a one-on-one duel with Asia's life on the line. Although she overpowers Issei once more, in the climax of the duel, Issei's true Sacred Gear, Boosted Gear, activates, and she is swiftly defeated by the new power. Before being terminated by Rias, she desperately begged Issei to save her, even going as far as to say that she loves him. Ultimately, Issei replies by telling Rias he is at his limit and leaves it to her, leading to Raynare being turned into ashes by Rias' Power of Destruction.

Even in her death, Issei went outraged of Shalba sent Asia to the Dimensional Gap when using one of Vali's Juggernaut Drive, a hallucinated Raynare continually mocked Issei over Asia's disappearance and asked him to die for her. 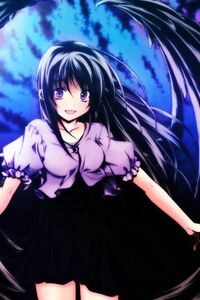 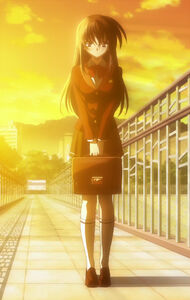 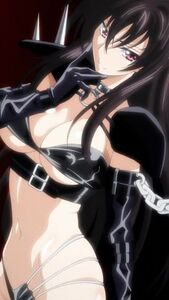 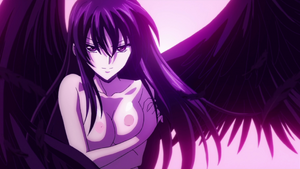 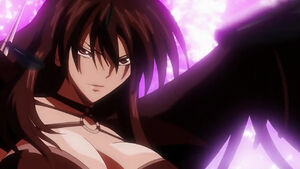 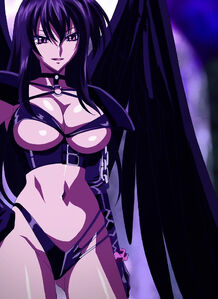 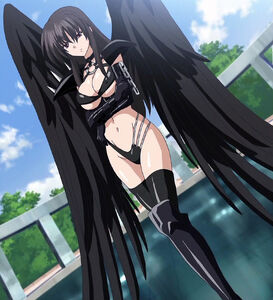 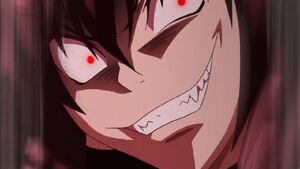 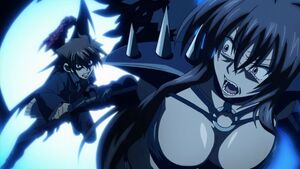 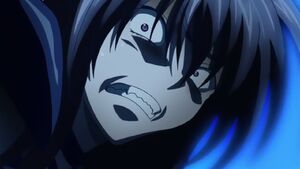 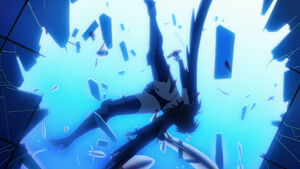 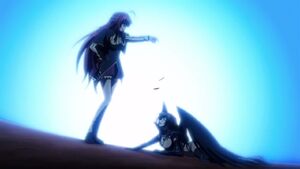 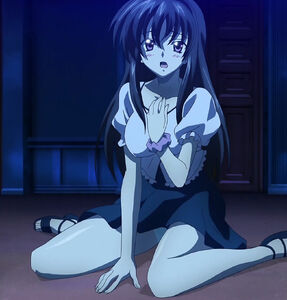 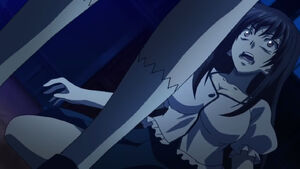 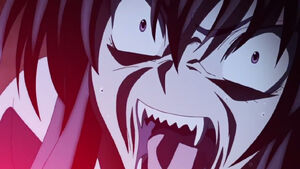 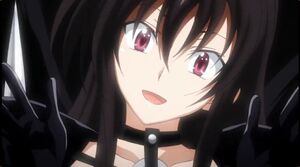 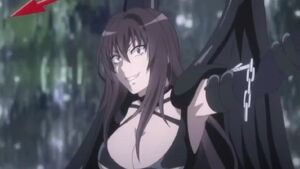 Raynare in a flashback in High School DxD HERO.
Add a photo to this gallery

Retrieved from "https://villains.fandom.com/wiki/Raynare?oldid=4077480"
Community content is available under CC-BY-SA unless otherwise noted.