Assassin of the Ten Rings

Taking orders from The Mandarin.

Razor Fist is a major antagonist in the 2021 Marvel Cinematic Universe film Shang-Chi and The Legend of The Ten Rings.

He was portrayed by Florian Munteanu, who also played Viktor Drago in Creed II.

Razor Fist is sent to San Francisco by the Mandarin to take the pendant from Shang Chi. Although the latter got the upper hand and throw him out of the bus, the assassin managed to steal the pendant. Razor Fist along with his fellow soldier Death Dealer are later sent to the Golden Daggers Club to capture Shang Chi and his friends, with the Mandarin himself showing up.

As the Mandarin's army enters Ta Lo, Shang Chi and the Ta Lo villagers battle with his men, while Mandarin start breaking down the seal with his rings, unknowingly releasing the Dweller-In-Darkness and his minions. Razor Fist boastfully refused the help of fighting Dweller's minions, before seeing Death Dealer's death and nearly getting himself killed, he eventually calls a truce and helps the villagers to fight the creatures. He would replace his old blade with a Dragon Scale blade, as the normal weaponry are impossible to kill the creatures. 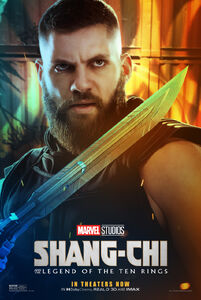 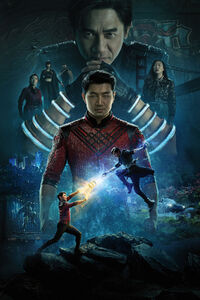 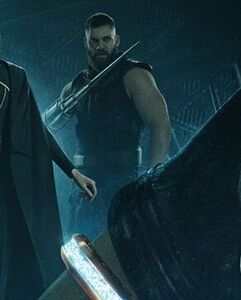